The G500 is one of Gulfstream’s newest offerings, with the first delivery taking place in September. (Photo: Gulfstream)

Gulfstream Aerospace Corporation has announced that the next-generation Gulfstream G500 and Gulfstream G600 have once again demonstrated additional range capabilities through real-time operations.

The newly-increased range for the G500 and G600 both apply to the high-speed cruise Mach 0.90 and the long-range cruise speed Mach 0.85.

“The G500 and G600 have been exceeding expectations since they entered service, this latest demonstrated range increase provides further proof of the tremendous efficiency and versatility of these aircraft. The Gulfstream team is always looking for opportunities to improve aircraft capabilities and the customer experience, and we are pleased to deliver another performance enhancement for both existing and future customers,” said Gulfstream President Mark Burns.

In addition to the range increases, the G600 now delivers greater payload capacity with full fuel. The G600’s basic operating weight has been reduced by 570 pounds (259 kilograms) over original values, bringing its full-fuel payload capabilities up to 2,600 lbs (1,179 kg), allowing G600 operators even more flexibility.

Apart from the 300nm bump in range, the G600 has a larger wing that gives the aircraft type the lightest wing loading in its class – 397kg/sq m – that helps improve performance. Befitting a longer-range aircraft, the G600 is 1.5m (4ft 9in) longer than the G500 thanks to fuselage plugs in front of and behind the wing.

Both aircraft have a maximum operating speed of Mach 0.925.

“What’s exciting for our existing customers is that these improvements already exist on their in-service aircraft with no modifications required,” Burns said.

The two aircraft were aimed at different segments of the business aviation jet market, though they sharing a lot in common: their cabins are slightly longer and a full 18cm wider than G450/G550 aircraft. The new aircraft promise shorter trip times due to cruising Mach 0.05 faster while burning less fuel. 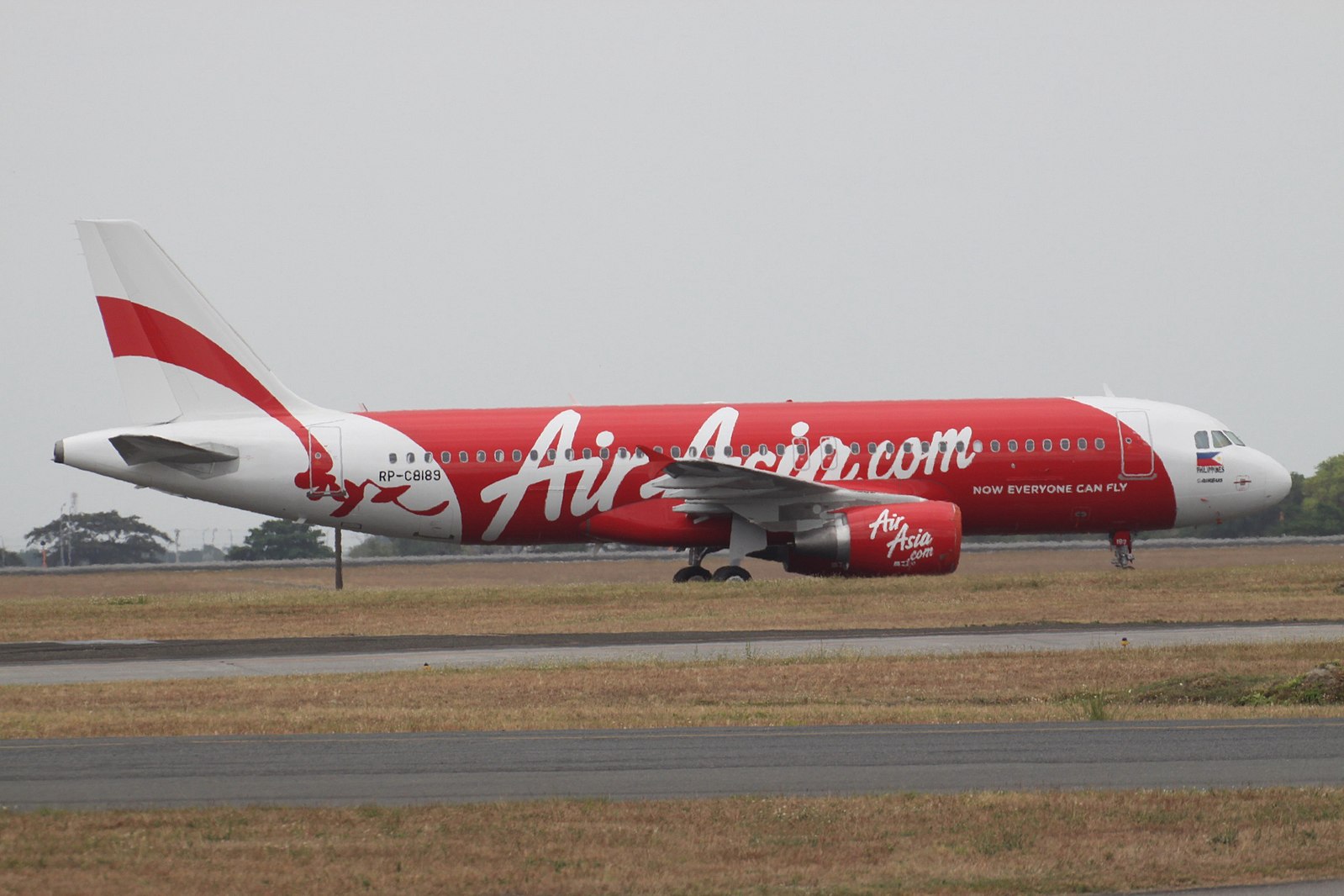 AirAsia Group has announced a planned financial restructuring of its Thai businesses, which would include a capital infusion and a… 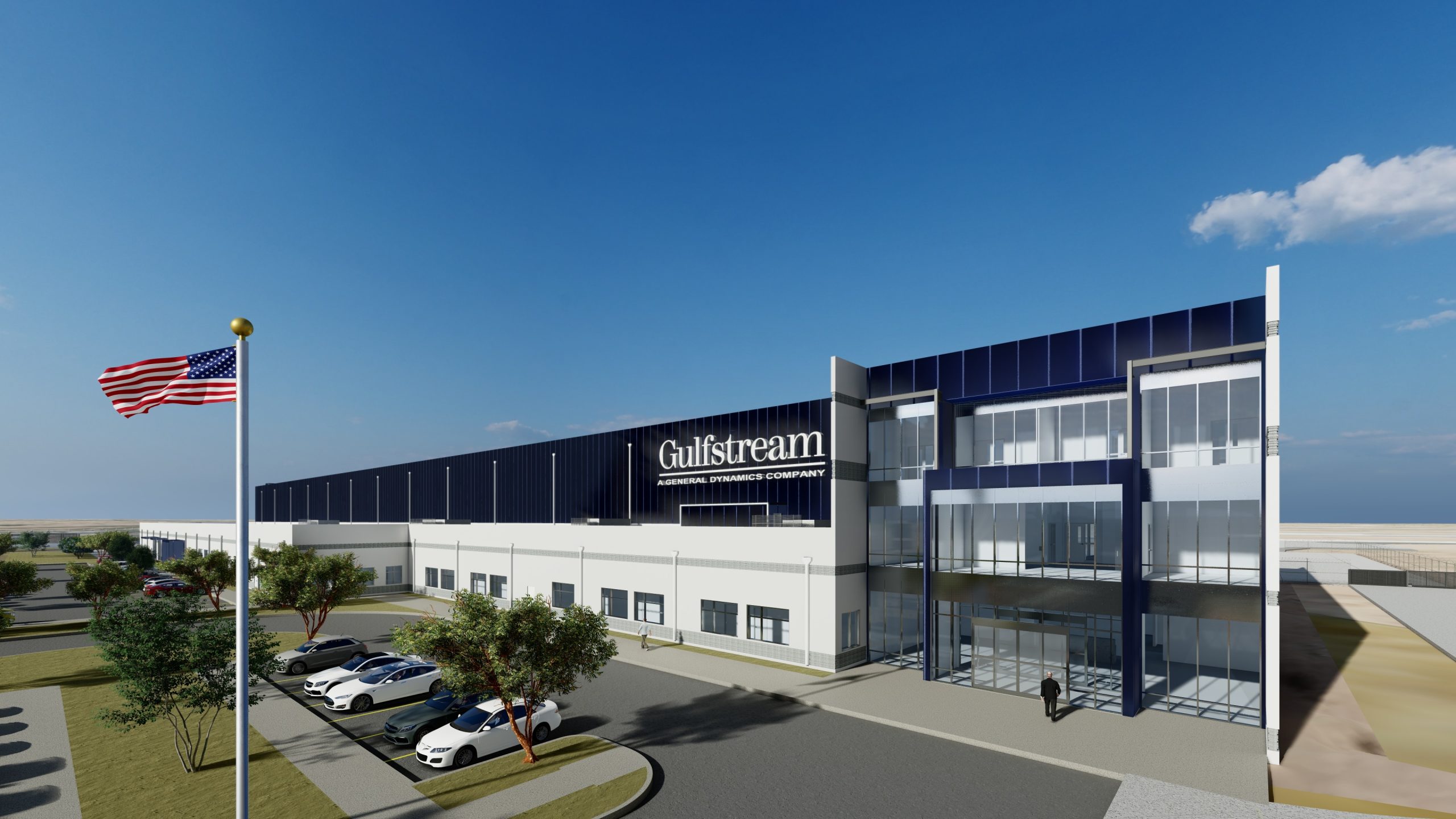 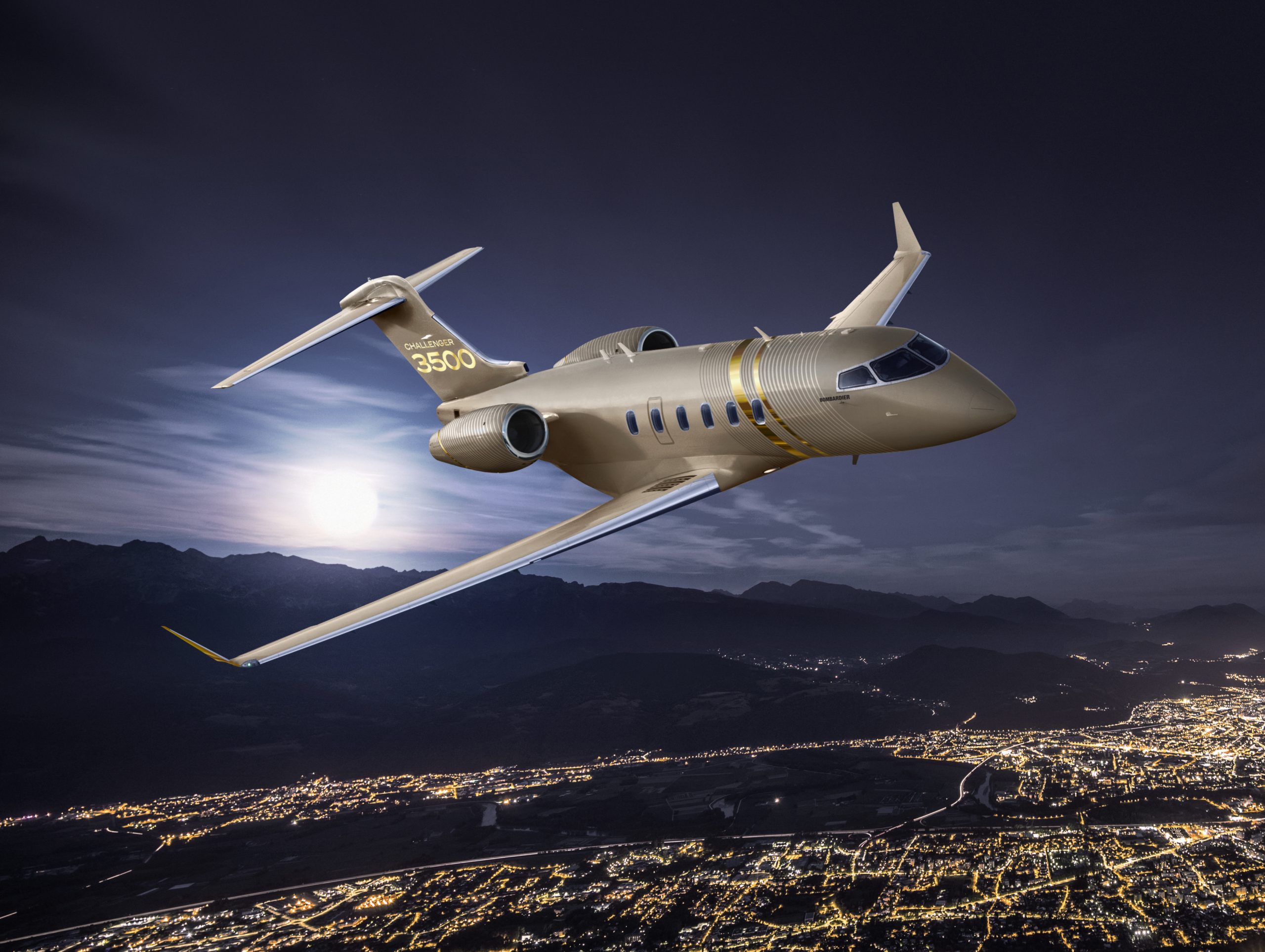