A Cathay Pacific 777 at the gate in Los Angeles. (Photo: AirlineGeeks | William Derrickson)

Hong Kong’s aviation market is still facing severe turbulence as Cathay Pacific is expecting its daily passenger count could be as low as 600 in March. According to the airline, it served 21,134 passengers in February, a decrease of nearly 98% compared to the same time last year. The struggling airline has experienced an unusual Lunar New Year Holidays, which was supposedly one of the peak travel seasons in the city.

The airline also revealed that it carried 82,297 tonnes of cargo and mail last month, a decrease of 30.7% compared to same time last year.

Cathay’s load factor in February was only 13.9% and its passenger capacity has dropped 41% compared to January. Meanwhile, Lam emphasized the airline will provide a skeleton schedule to consumers. The airline expected to operate under one-fourth of its pre-Covid-19 passenger flight capacity in the first half of 2021, and below 50 percent of the capacity for the entire year.

In February, the airline began transporting Covid-19 vaccines. It delivered the first shipments of vaccines to Hong Kong from Frankfurt and Beijing. Cathay Pacific also carried a variety of vaccines to Malaysia and Mexico. 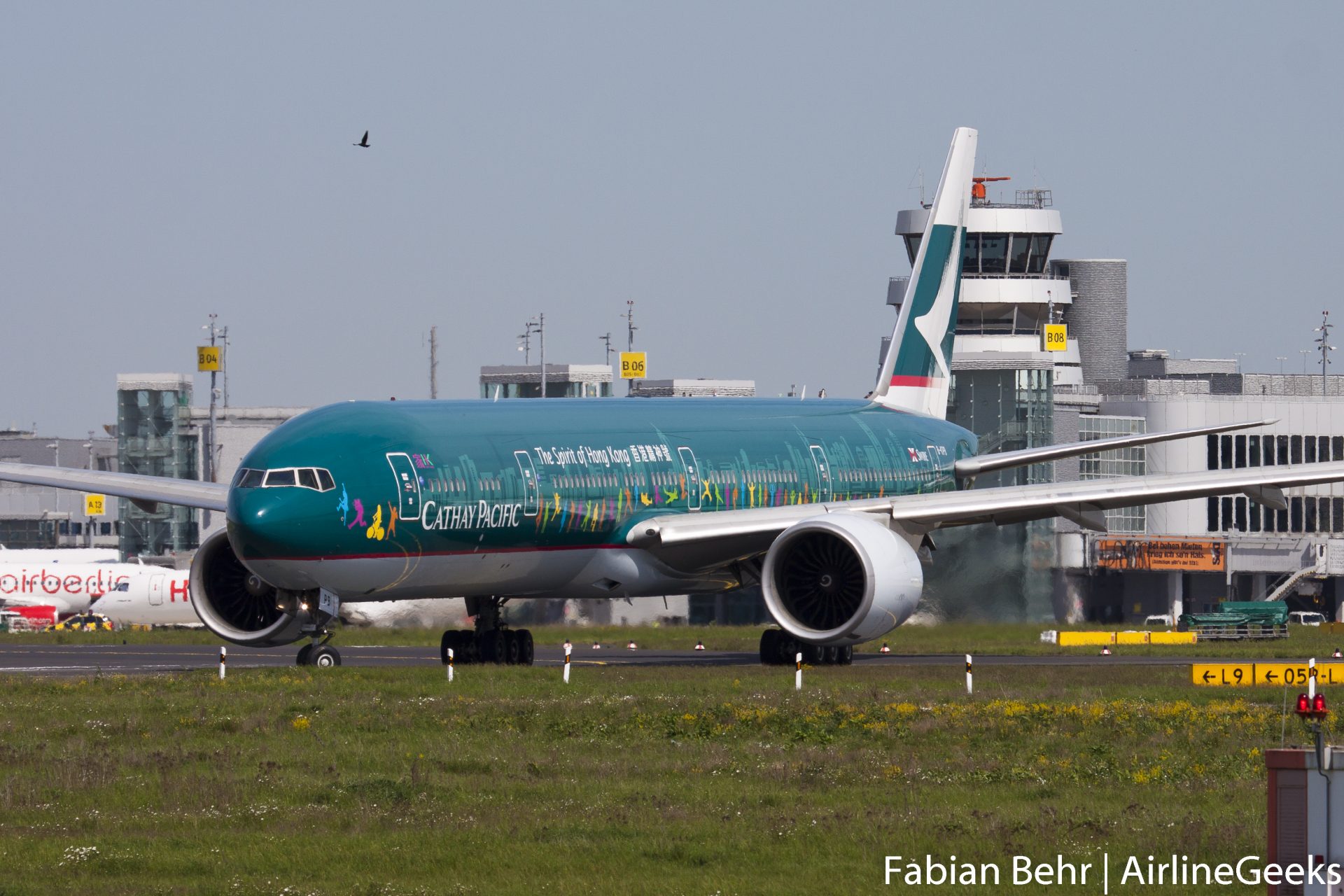 Earlier, in response to the high demand of cargo services, the airline converted four of its Boeing 777-300ER flights by removing some seats in the economy class cabin to enhance its cargo capacity. Cathay Pacific is looking forward to a strong cargo performance in 2021.

As a result of the travel restrictions around the globe, many long-haul services, such as those to Newark, Seattle, Washington D.C., London Gatwick, Brussels and Dublin, Cape Town have been suspended. However, the airline is hoped that these routes can be relaunched in the future as it recovers from the pandemic.

Cathay Pacific is in a difficult situation even though China is on the road to recovery. The airline is not benefiting from the Chinese market, as it has relied entirely on cross-border travel.

Meanwhile, Hong Kong International Airport also unveiled its travel figures in February. The passenger capacity and the flight movement in February was only 47,000 and 8,475 respectively. The passenger traffic for Hong Kong residents, visitors and transit passengers recorded a significant dropped compared to the same time last year. However, cargo throughput was 310,000, an increase of 23.3% on a year-on-year basis.