The world woke up on Friday morning to the sad news that His Royal Highness Prince Philip passed away at the age of 99. A life dedicated to being by the side of his wife, HRH The Queen, for more than 70 years.

Whilst the world will fondly look back at his public duty representing the Queen and the United Kingdom across the globe throughout his life, it is right to highlight the Duke’s love of flying and aviation and remember his active duty during the Second World War.

After graduating from the Royal Naval College as the best cadet in his course, Philip was deployed to the Indian Ocean in 1940 onboard HMS Ramillies to help protect the Australian Expeditionary Force convoys from enemy attack. After a few other postings on board HMS Kent and HMS Shropshire, he was transferred to the battleship HMS Valiant in the Mediterranean Fleet following Italy’s invasion of Greece, his place of birth.

The Prince later went on to serve with the British Pacific Fleet and was present in Tokyo Bay when the Japanese signed its surrender.

Following the end of the war, he married the future Queen in 1947 and left the military in 1952 as an active member following her coronation as Queen.

With an itch for flying, he had his first flying lesson in 1952 in a De Havilland Chipmunk at White Waltham, later transferring to the North American Harvard. In the same year, he served as the Grand Master of the Guild of Air Pilots and Air Navigators, a patronage he maintained until 2002. A year after his first flying lesson, he has presented his Royal Air Force wings at Buckingham Palace alongside the RAF rank of Marshal, with five stars stipulated on the aircraft he was flying signifying his RAF rank.

However, the Duke of Edinburgh not only flew airplanes but also helicopters. He gained his helicopter wings from the Royal Navy in 1956 and became the first member of the royal family to depart from Buckingham Palace’s garden in a helicopter.

On a visit to British European Airway’s training unit at Stansted Airport in 1964, Prince Philip took control of its newest jet, the Trident, during a 75-minute demo flight, making two landings as shown in the featured cover photo.

In a peculiar twist, the Prince had flown with the grandfather of his grandson Prince Williams’s wife, Kate Middleton, in 1962. On a two-month tour of South America, the Duke operated a lot of the legs himself and was filmed at the controls alongside First Officer Peter Middleton. In a peculiar twist, at the time of the flights, First Officer Peter Middleton was the grandfather of Kate Middleton, who is now married to Prince William, The Duke’s grandchild and second-in-line to the throne.

In 1982, Prince Philip also took part in a demonstration flight of the Boeing 757, handling the new jet himself during his visit to the Boeing Company in Seattle. His visit served the purpose of inspecting the first aircraft to be delivered to British Airways. 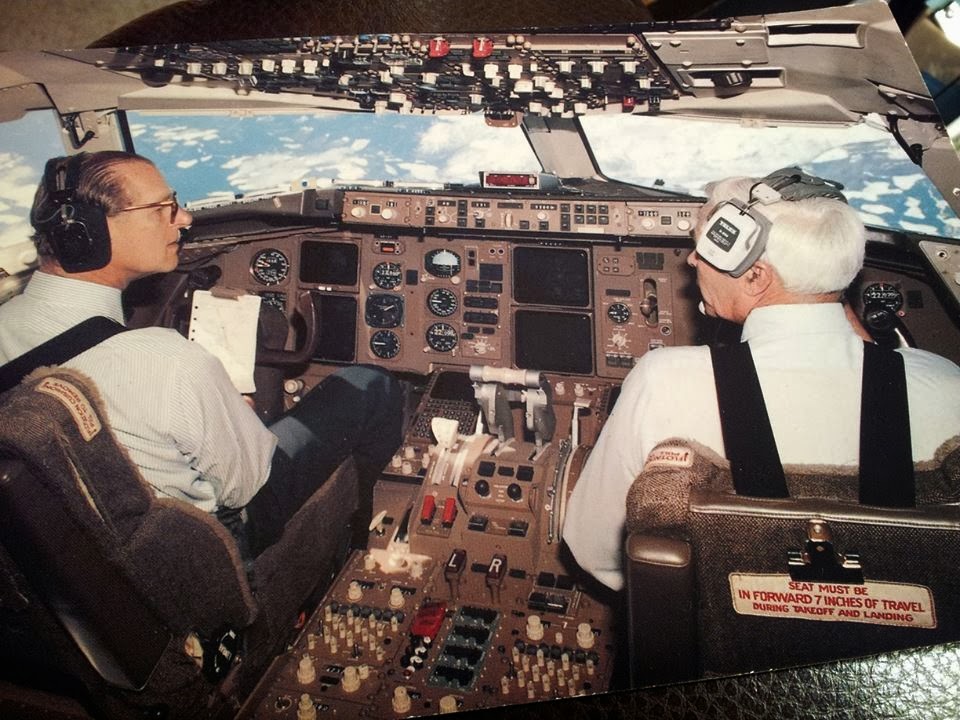 Prince Philip at the controls of a Boeing 757 over Seattle in 1982. (Photo: Rebecca Wallick)

Writing to Rebecca Wallick in 2014, the daughter of the then chief test pilot Lew Wallick, the Prince recalled his memories of the visit, writing, “The three of us climbed on board the aircraft for what I expected to be a flying demonstration. to my considerable surprise, I was invited to take the left-hand pilot’s seat, and told that I was going to fly the aircraft.”

Across a flying spell of 44 years, Prince Philip flew 59 types of aircraft and logged almost 6,000 hours, with his last flight recorded in 1997. 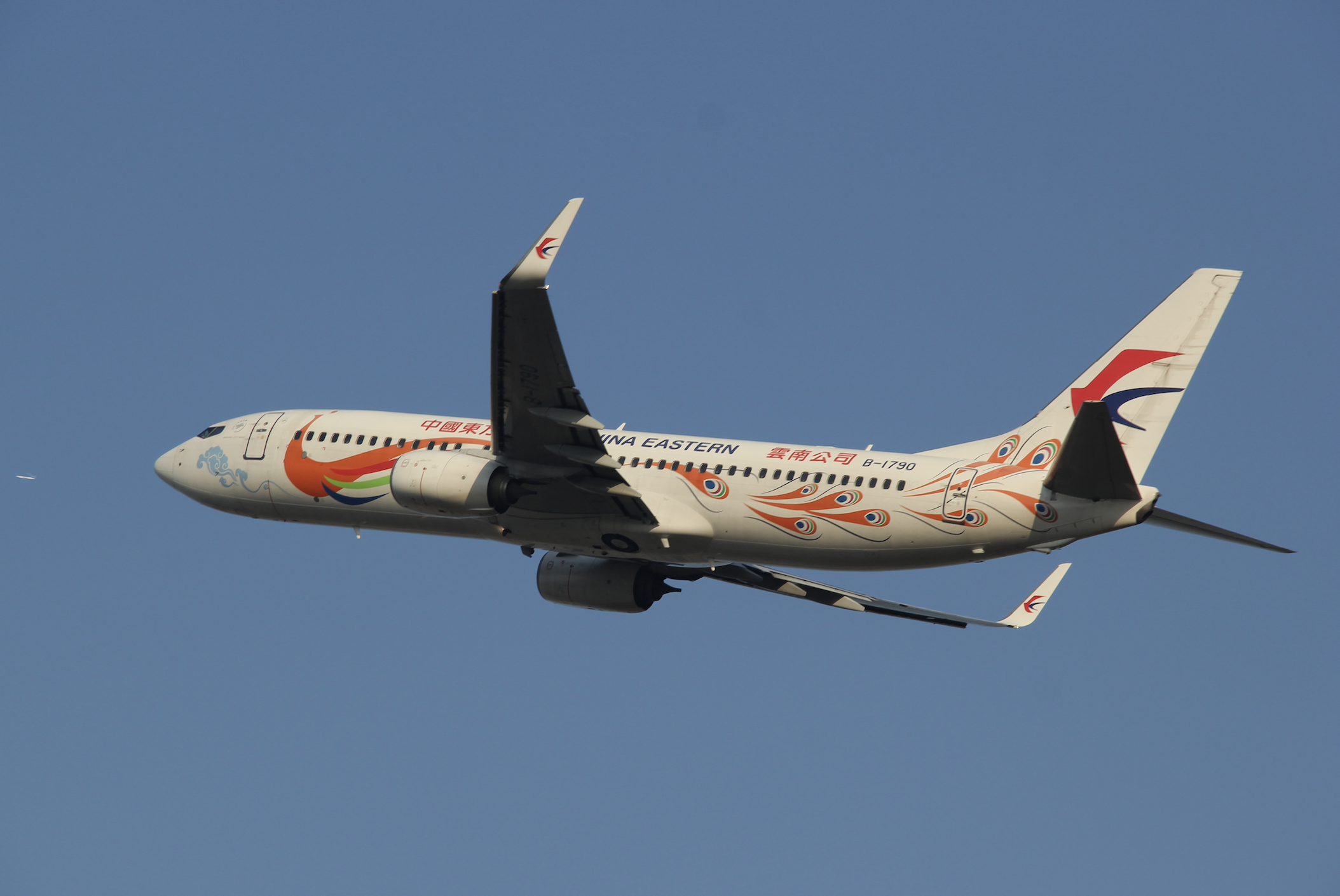 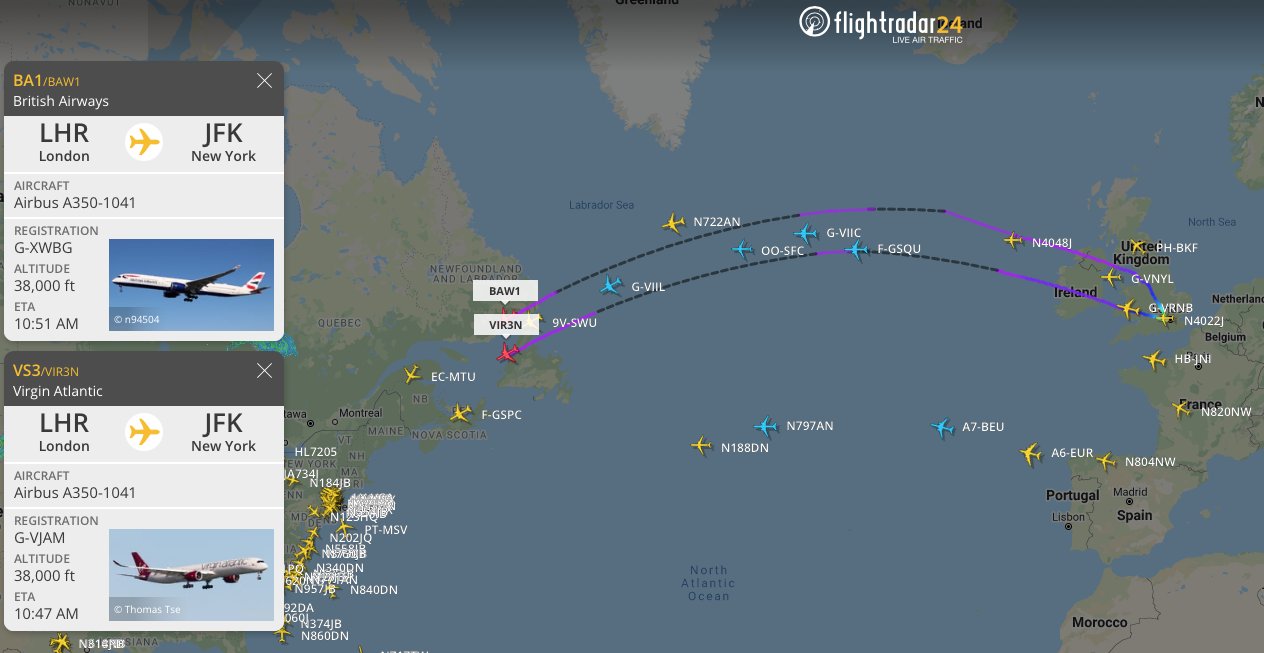 A Brief Intro to ADS-B, the Technology that Makes Planes Visible to Everyone, Everywhere

The Russian invasion of Ukraine has set the world on edge. People are tuning in to minute-by-minute updates of what’s…