The action to gain controlling interest over Shandong Airlines is interpreted to help the swamped airline improve its liquidity.

Shandong Airlines was established in 1994, and currently operates a fleet of 127 Boeing 737 series aircraft, serving 60 destinations in China and nearby countries. Since the pandemic, the company has struggled to break even with its operations, and the carrier was officially insolvent in 2022.

Shandong Airlines mainly operates flights in and out of airports in Shandong Province, China, where the airline is headquartered. It also has a hub in Xiamen, China, one of the first Special Economic Zones in China. Since the 2010s, the carrier is challenged by the competition with high-speed rail, as Shandong Province is one of the most connected areas in China by high-speed rails.

As the profound influence of the pandemic drags on, Chinese carriers are suffering from a sluggish market both at home and abroad. A new round of Covid-19 uptick reduced the domestic flight services to only 20% of what it was in 2019; international services are still extremely low and limited to selected carriers.

Shenzhen Airlines, another subsidiary of Air China, is on the brink of insolvency. Based in the southern economic and innovation center of China, Shenzhen Airlines operates 200 Boeing and Airbus aircraft, mainly narrow body ones. 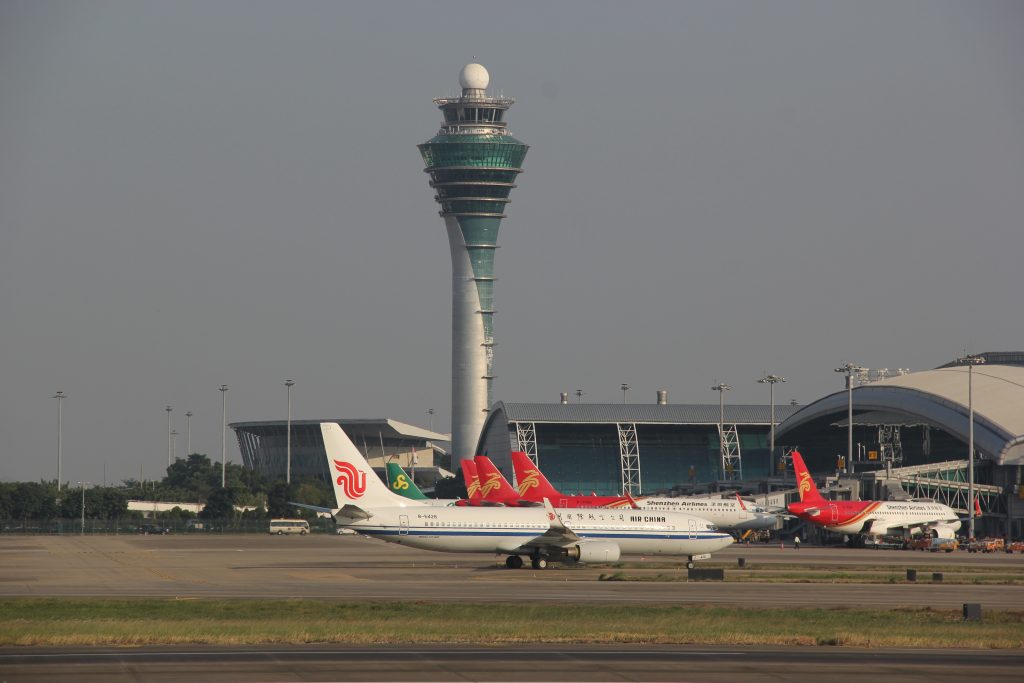 The advantages of basing in major cities are now curses for a carrier. The climbing operating costs at major airports, and low-hovering ticket prices are draining airlines’ liquidities. Air China, the parent company, is now facing the same difficulties as its subsidiaries, but only worse. However, Air China still has the obligation to save its subsidiaries from bankruptcy. Apparently, the company made its first move to help Shandong Airlines.

Although the statement released by Air China is merely mentioning a plan to acquire controlling interest over Shandong Airlines, the public view this as a done deal. If the action were to fail, it is almost certain that Shandong Airlines would be bankrupt.

Sources say that Air China is planning to “deeply merge” Shandong Airlines’s operations into Air China’s operation. By integrating the operations, Airlines may save some money in labor, operating costs, and taxes, while maintaining their current services with higher agility. Neither Air China nor Shandong Airlines have commented on the plan moving forward.

As other subsidiaries of Air China are also facing financial difficulties, the carrier may take additional steps to save them from bankruptcy. As of this moment, no state-owned airlines in China have made any layoffs. However, aviation professionals are still suffering from pay cuts due to reducing work hours.

More aggressive measures to release travel restrictions for both international and domestic travel are imminent to help airlines and airports to regain their momentum. Experts are concerned about the negative effect on aviation safety and future growth potential due to prolonged depression. Authorities say that they are constantly improving policies and committed to ensuring the long-term healthiness of the industry. 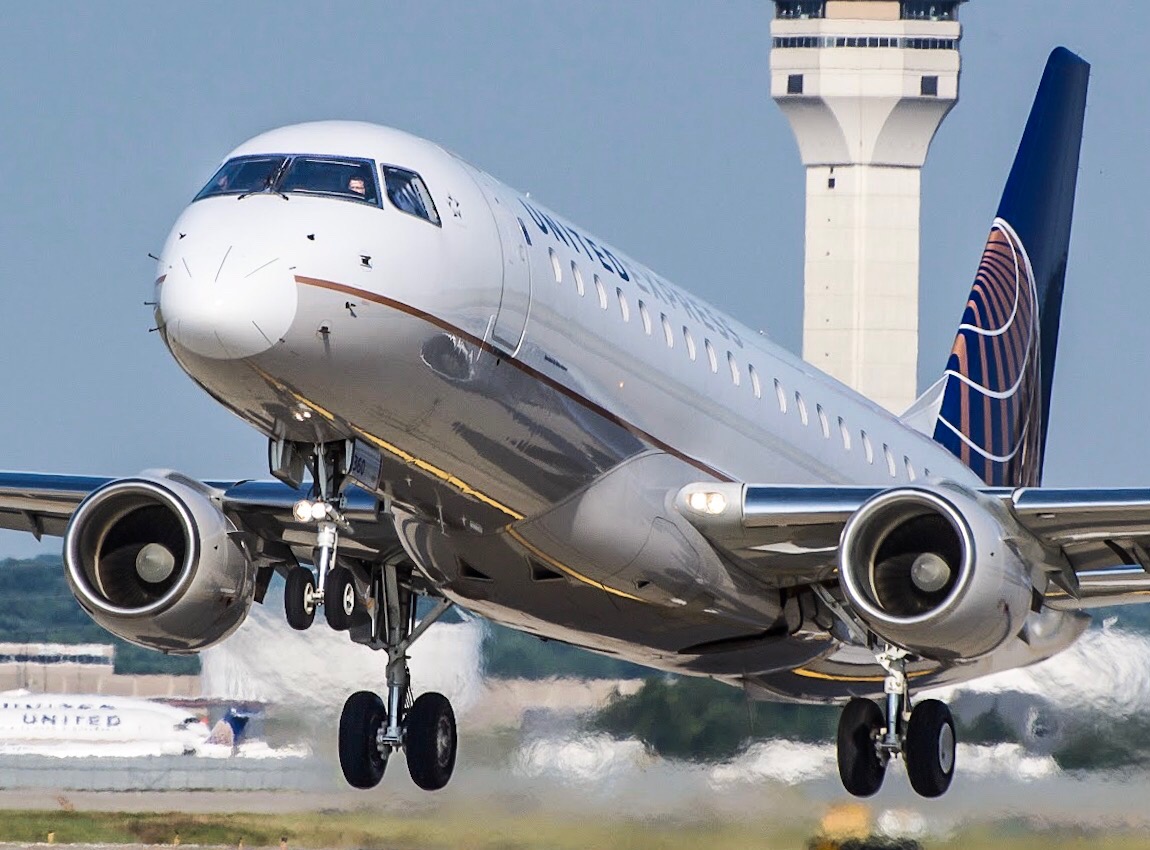