The economic effects of the COVID-19 pandemic have made its first airline casualty in Chile and the second in South America. One Airlines has announced the end of its operations. The company was a charter operator based in Santiago, mostly serving the mining companies in the northern part of the country.

In 2019, One transported 46,091 passengers domestically, owning 0.3% of the market by RPKs. Despite the small capacity, the company had added a second Boeing 737-300 to its fleet in August last year, meaning it was set to see considerable growth in 2020.

In a letter sent to its employees revealed by La Tercera, One’s owner and chairman Claudio Fischer Llop mentioned the difficult financial situation of the airline, which is, “unfortunately impossible to revert given the sanitary conditions.” He blamed, additionally, “the unfair market conditions that prevail.”

According to Llop, in another part of the letter leaked by Aero-Naves, a Chilean aviation website, “it is unfortunate that the access to support measures was denied to us, while to the major airlines, different options of State aid were announced,” finishing off by saying, “in this obscure scenario and having no other options, our board has responsibly taken the decision to close the company.”

Why One Airlines Has Failed, Despite a Strong Niche Market

Despite having less than 20 million inhabitants, Chile has three major airlines. JetSMART, LATAM and SKY dominate the domestic market — the three had a combined market share of 99.3% in 2019.

This does not mean, however, that there are no niches to be explored in Chile. Being the largest copper producer in the world, there is a high need for mining workers transportation, mostly between Santiago and the exploration fields located near the cities of Antofagasta, Arica and Calama.

Such demand cannot be fully covered by regular airlines, and therefore, over the years, small airlines have focused on meeting this surplus. One Airlines was one of these. 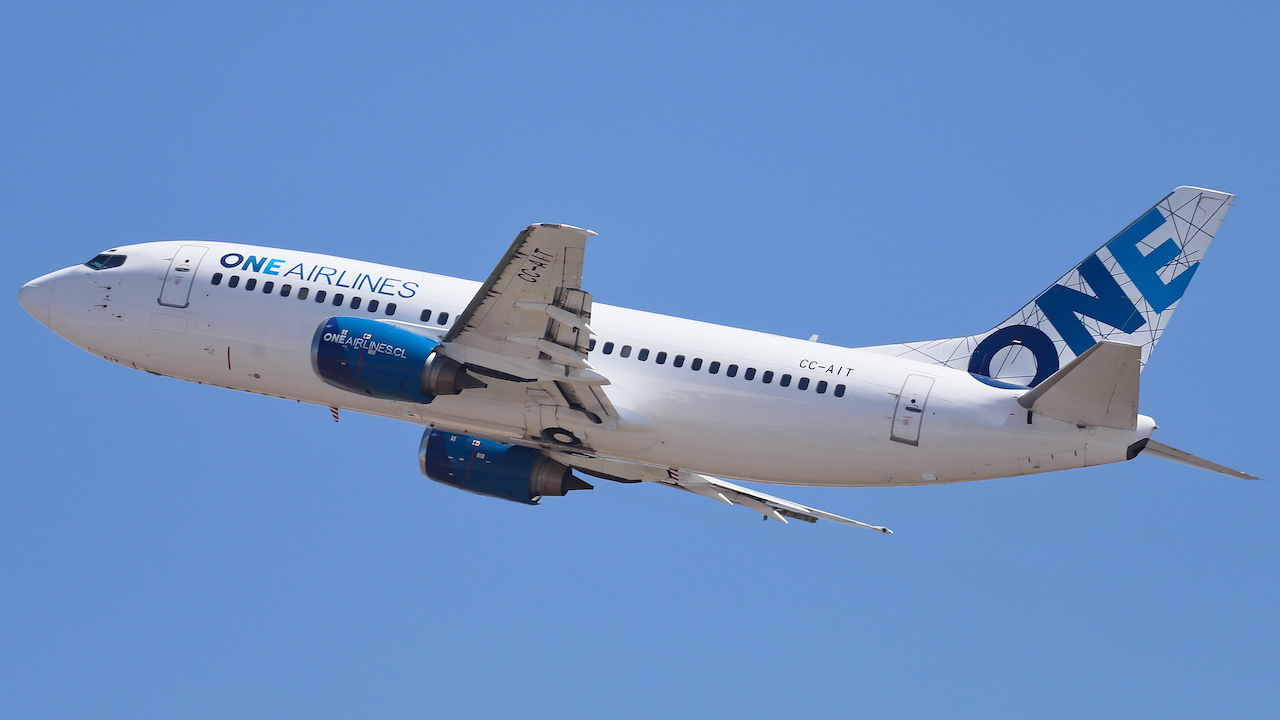 With the arrival of the Coronavirus pandemic to Chile, however, major airlines had to reshuffle their operations, having to focus in this kind of mining traffic to generate some kind of revenue. This trend is indirectly reported by Llop’s letter.

“Independently of the effects generated by COVID-19 in our country, we have no other option of being able to operate, since companies like LATAM, SKY and JetSMART are offering charter flights that One cannot compete with,” the executive stated, adding that, “with such a price level we do not cover our operating cost.”

Claudio Fischer Llop is a successful businessman in Chile, with investments that range from salmon production to real estate and gambling. However, himself being a pilot, makes aviation one of his greatest passions. He also owns the small operator Aerocardal in southern Chile. “Who knows me know that I have a special affection for One Airlines and all its team, however, today the airline is not viable,” said the letter.

According to La Tercera, One Airlines had 25 employees and lost money “systematically”, but Fischer Llop had a great fondness for the company and always had hopes he could someday turn the company around to profitability.