Alliance Airlines, an Australian operator based in Brisbane, is getting 14 Embraer E190 E-Jets for $80 million, including six spare engines, a full flight simulator and other training-related equipment. The deal includes the option for five additional aircraft to be provided by Azorra Aviation, a Florida-based lessor, per The Australian.

The fleet, previously operated by Copa Airlines, is being painted with Alliance livery and will be delivered to the carrier from this September through April 2021. Copa stated in late 2019 that it will gradually phase out its remaining 14 aircraft while it received part of its Boeing 737 MAX order in 2020. But despite no MAX deliveries, the coronavirus pandemic’s impact on travel demand and the strict travel restrictions Panama imposed on Copa’s main hub will force the airline to write off the 190s completely this year.

The aircraft included in this deal were previously bought by Azorra in 2018, and the average age of the jets is 10 years.

Scott McMillan, Alliance’s Managing Director, told The Australian that the deal, which values each aircraft at $4.3 million, was just too good to be ignored.

“When we looked at them a year ago, they were twice that, so it’s a good opportunity for us,” McMillan said.

The airline has an impressive record of good deals. In 2015, Alliance bought 6 Fokker 70 and 15 Fokker 100 aircraft that were retired from Austrian Airlines for $15 million, which brought its then-all-Fokker fleet to 47 aircraft.

“Our Fokker fleet remains the core of our fleet and we believe will remain in service for many years to come, especially given our significant spare parts and inventory stores,” McMillan added. “With limited Fokker aircraft acquisition opportunities, it was also the time to acquire a newer aircraft in order to position us for our next growth phase.” 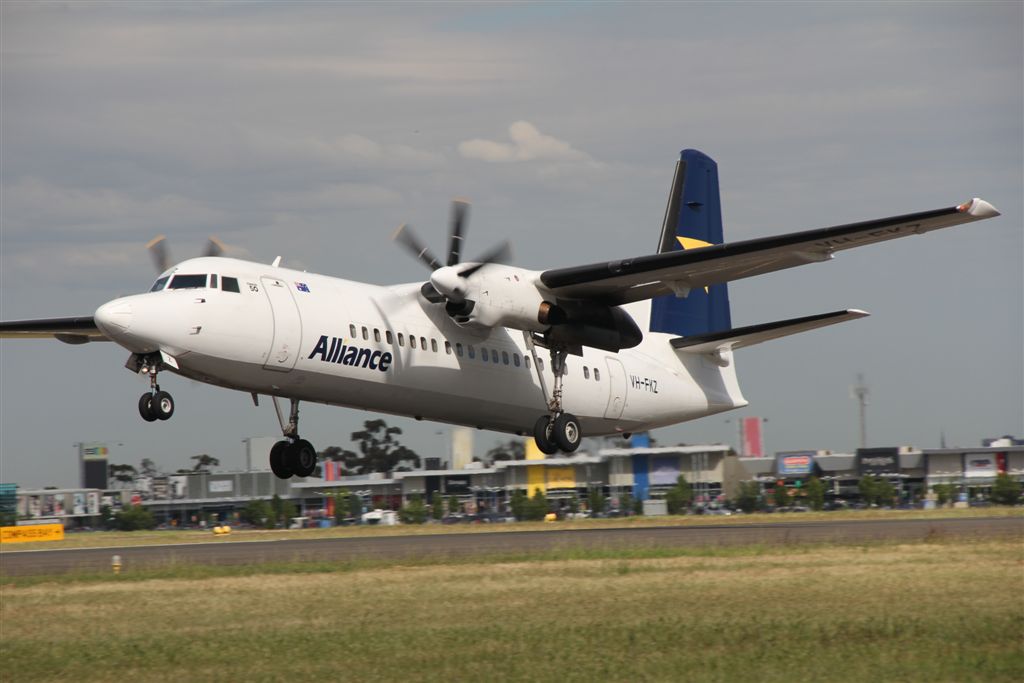 The E190s are set to provide flexibility to Alliance’s charter and regional services and provide a starting point for new business opportunities. As a sign of the times, the entire negotiation for the aircraft was done via Microsoft Teams, with no personal interaction or on-site review. As McMillan said there was no “kicking of the tires” to conclude the deal.

The purchase is not expected to have a significant impact on the carrier’s economy, as the funds were raised via a share purchase plan completed last June. “We are being conservative and are not forecasting any material impact on 2021 financial year results as a result of this acquisition, with the first revenue from an E190 expected to be realized in February 2021,” McMillan concluded. 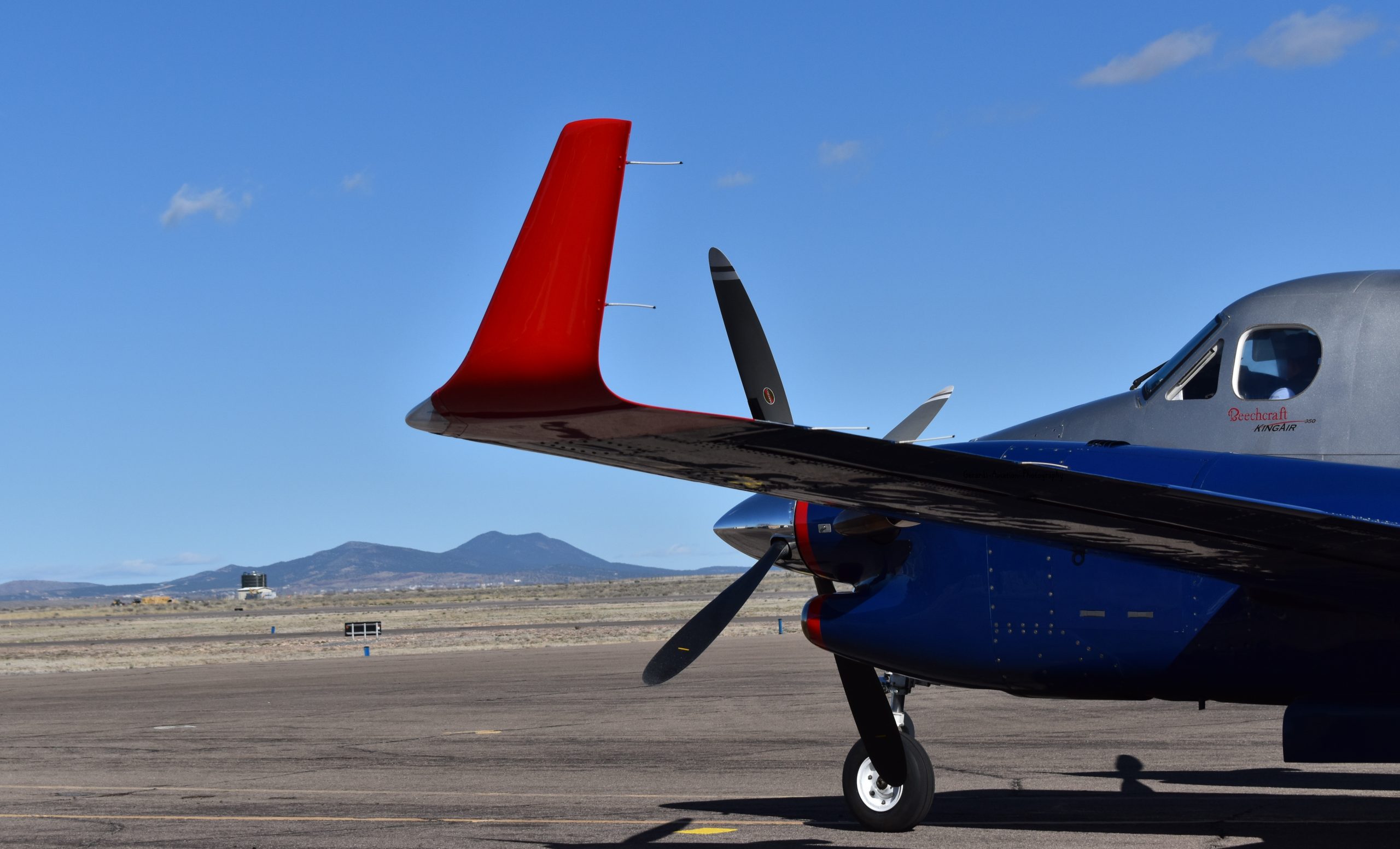 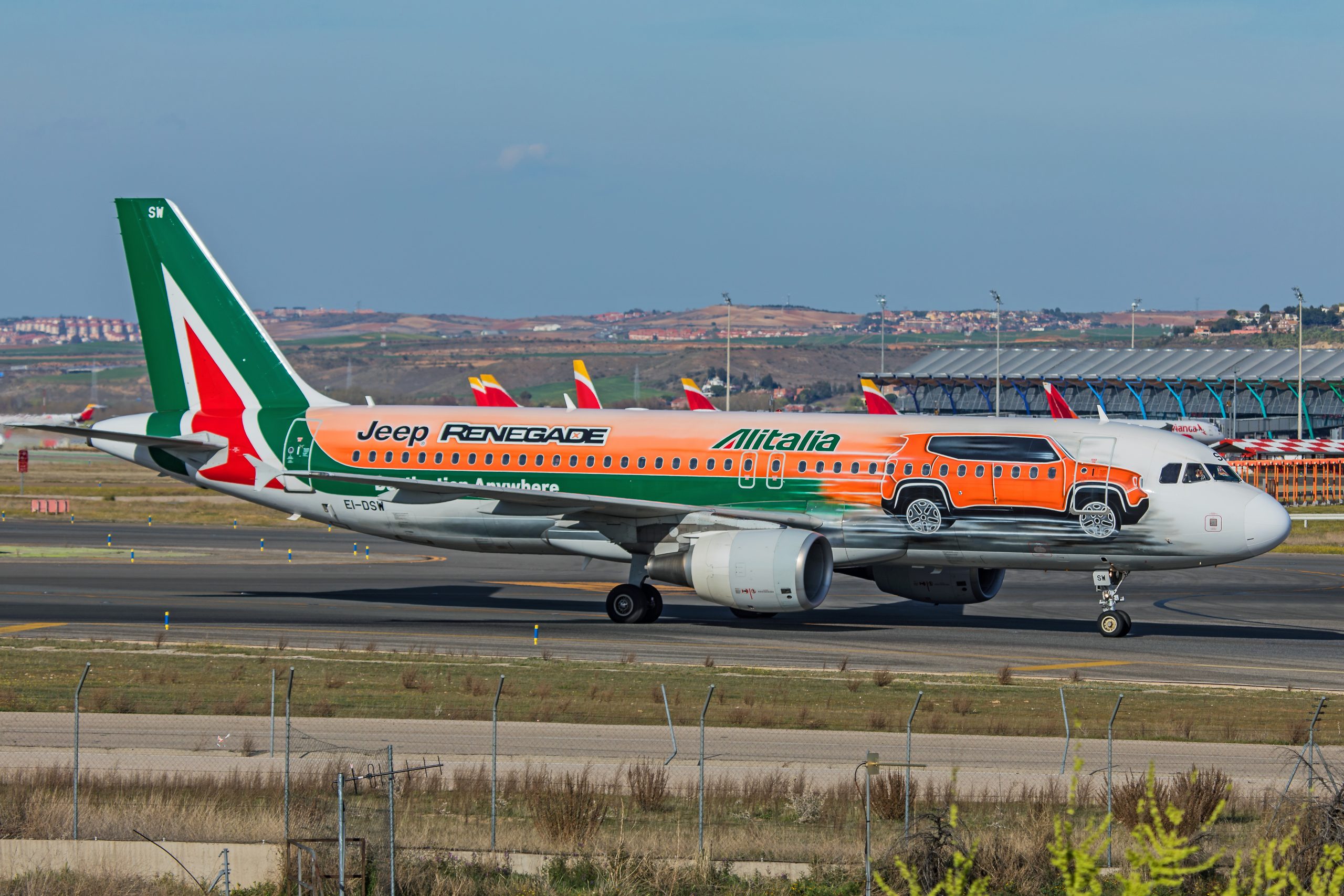 Memphis-based cargo giant FedEx is the latest airline to join a push by the aviation industry toward environmental responsibility, as the company announced its commitment to make its entire operation worldwide carbon neutral by 2040. This ambitious target substantially exceeds the objective set for commercial aviation by the International Air…

On Friday, Aeroflot announced the launch of flights from Moscow to Mahé, Seychelles — a country in the western Indian…

The NTSB has released an update on its investigation into the catastrophic engine failure on United Airlines flight 328. The…