Less than three weeks after LATAM Brasil’s flight crews allowed the National Union of Aeronauts (SNA) and the airline to resume negotiations for permanent wage reductions, a deal is starting to take shape.

This week, LATAM Brasil, which has just recently recovered its second place in Brazil’s domestic market share amidst a recovering economy, has presented a preliminary proposal to the SNA. The union, in an open YouTube live stream, hid the actual values for the sake of privacy. The overall reductions to each worker category, however, were depicted.

According to the slides shown by the Union, the permanent reductions would range between 7.32% less a year in net remuneration for Auxillary Narrowbody Flight Attendants, up to 12.14% less, yearly, for Narrowbody Captains.

The airline, additionally, has offered “social compensations” for the reductions, as the union showed on the live stream. This would include, among other points, workers maintaining existing jobs for 24 months and priority rehiring for all the 2,743 workers laid off in August, pending a number of aptitude checks.

On the other hand, the SNA made a number of additional compensation requests, responding to a number of actions LATAM Brasil took or possibilities the airline raised in the last months, as a requirement for the agreement.

First, the union wants LATAM to pledge not to create another company in Brazil to offset labor costs or to start passenger operations with ABSA, which currently does business as LATAM Cargo Brasil. If the airline decides to go ahead with this, then the SNA is requiring LATAM to assure the transfer of workers in the same salary conditions. The union would take a move like that to be a “labor fraud”, according to Ondino Dutra, SNA’s President.

Another demand by the SNA is that LATAM, as a group, stops operating fifth-freedom flights in Brazil. Since the pandemic started, the group started connecting São Paulo to Madrid and New York with aircraft and crew from Chile. The airline, according to the union, claims the foreign crews have lower costs.

“If the restructuring proposed by the company is made, and [Brazilian crews] become competitive, there must be a commitment for these flexibilizations not to happen anymore,” said the SNA Director of International Relations Marcelo Ceriotti.

The union wants the immediate ceasing of the existent flights, as well as the creations of guidelines for the exploration of fifth-freedom by LATAM, so the group does not use these flights as an “eternal threat.”

While negotiations are ongoing, the process itself does not assure both LATAM Brasil and the flight crews will necessarily come to terms. After the airline and the SNA reach a draft of the final proposal, the document will be taken to the Superior Labor Court (TST), which is mediating the deal. At this point, the union will inquire about the Labor’s Public Ministry (MPT) regarding the legality of the settlement and of a permanent wage reduction.

“Only with the manifestation of the MPT and/or of the TST regarding the legality of the terms, we will be able to convene the Assembly [of Workers, that will vote the agreement],” Dutra said. 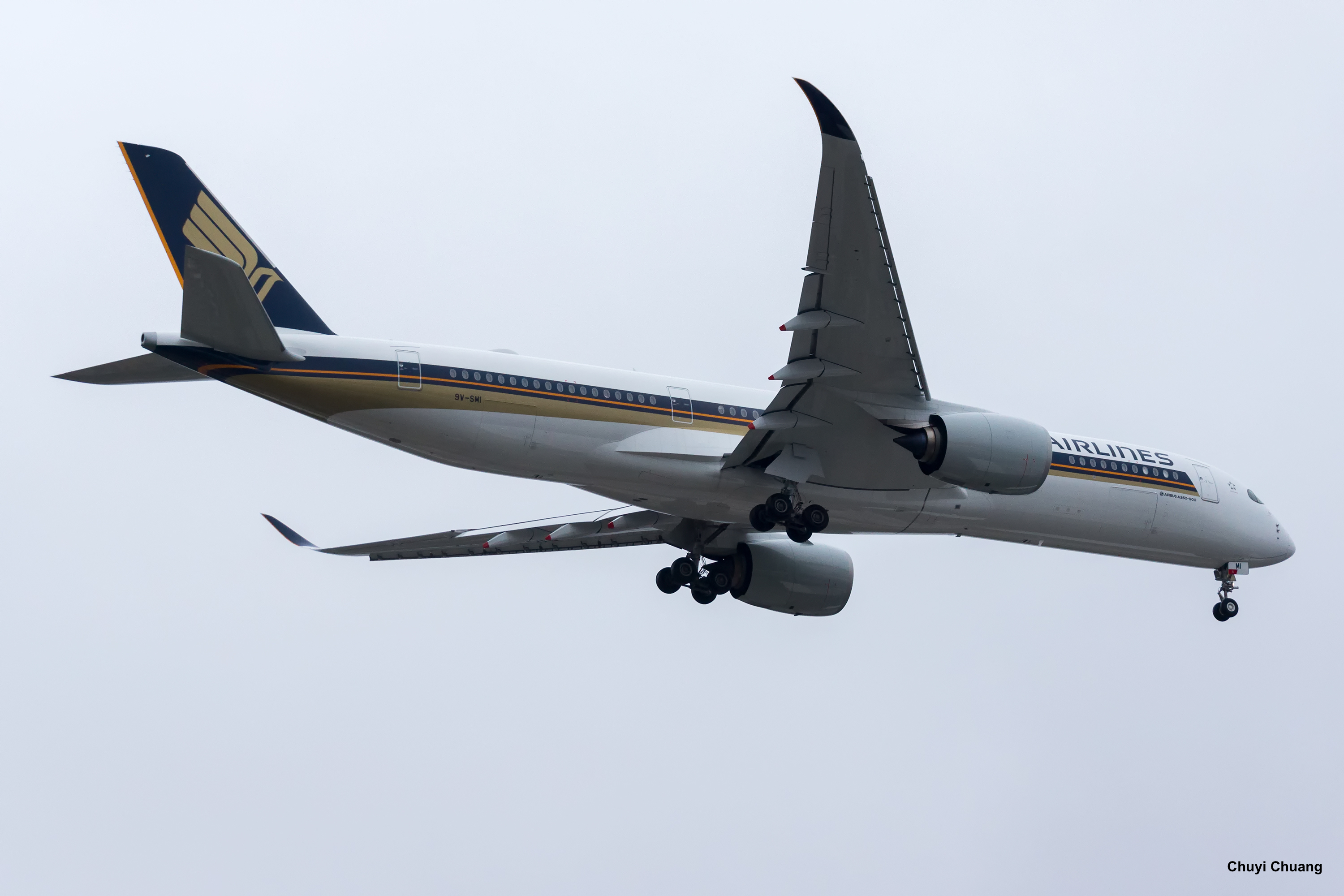 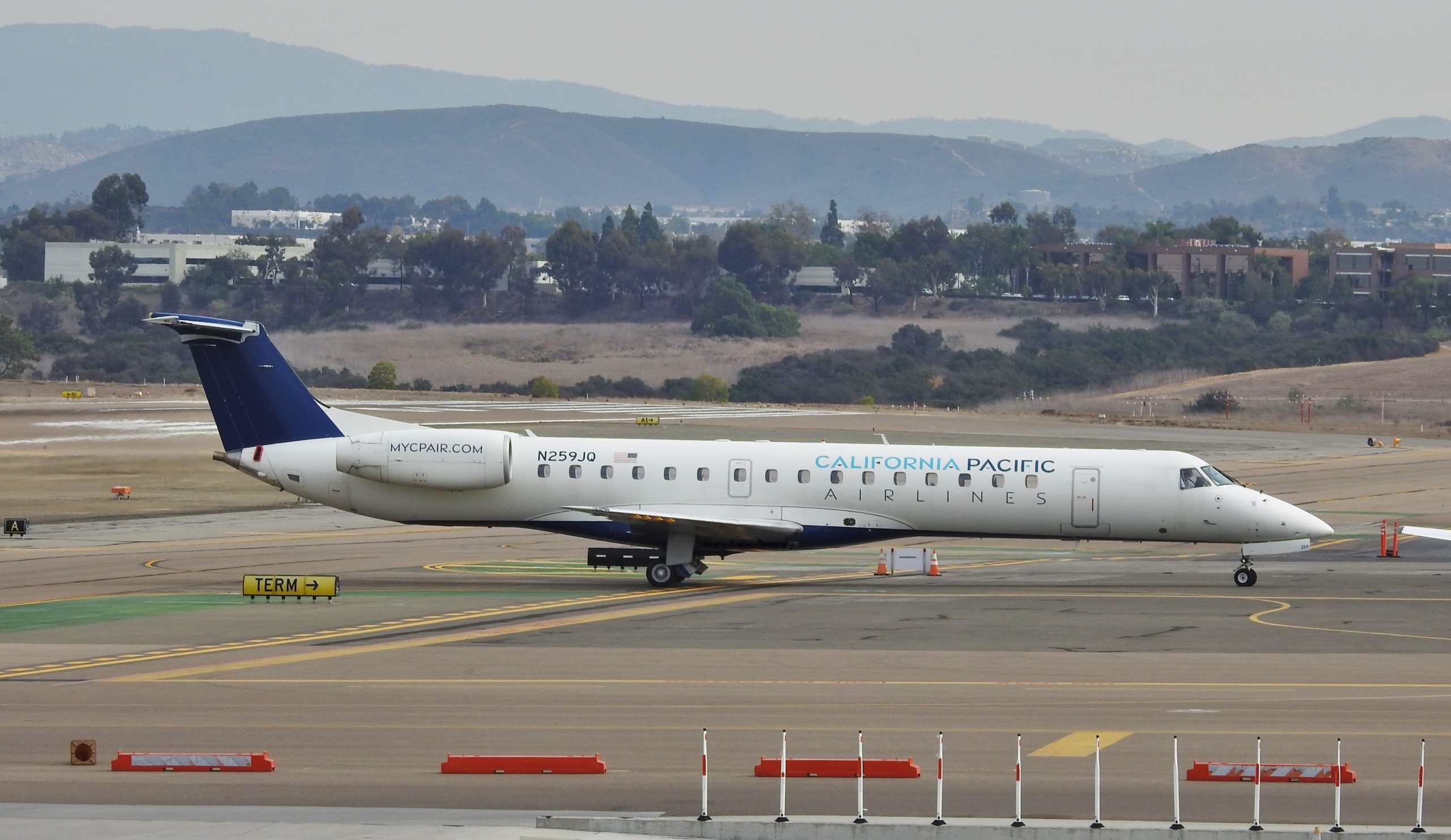 As the pandemic continues to threaten holiday air travel, airlines and aircraft manufactures are becoming more and more desperate to…