Kuwait Airways A330-800 lifting off on its delivery flight. (Photo: Airbus)

Kuwait Airways on Thursday took delivery of the world’s first Airbus A330-800 aircraft, one of only a total of 14 to be delivered to a collection of at least two airlines and customers undisclosed by Airbus. The two aircraft the airline received are the first of eight slated to join its fleet, which will cement it as the world’s largest operator of the type by far.

The airline touted the aircraft as a necessary addition and refresh to its fleet, which is currently comprised of Airbus A320s, Airbus A330-200s and Boeing 777-300ERs.

“The A330neo is the right aircraft for Kuwait Airways in these challenging times,” Kuwait Airways Chairman Ali Mohammad Al-Dukhan said in a press release. “This unique product is spot-on with Kuwait Airways’ ambition to expand its network in the most efficient and versatile way,” said Christian Scherer, Airbus Chief Commercial Officer. “With its best-in-class cabin comfort, the aircraft will quickly become a passengers’ favorite. Thanks to its high level of commonality and cost advantages, the A330neo will easily and efficiently integrate into Kuwait Airways’ current fleet of A320s, A330s and its future fleet of A350 XWBs.”

The airline has said its A330-800s would feature 32 business class seats and 203 economy class seats, slotting in around other A330s in its fleet. 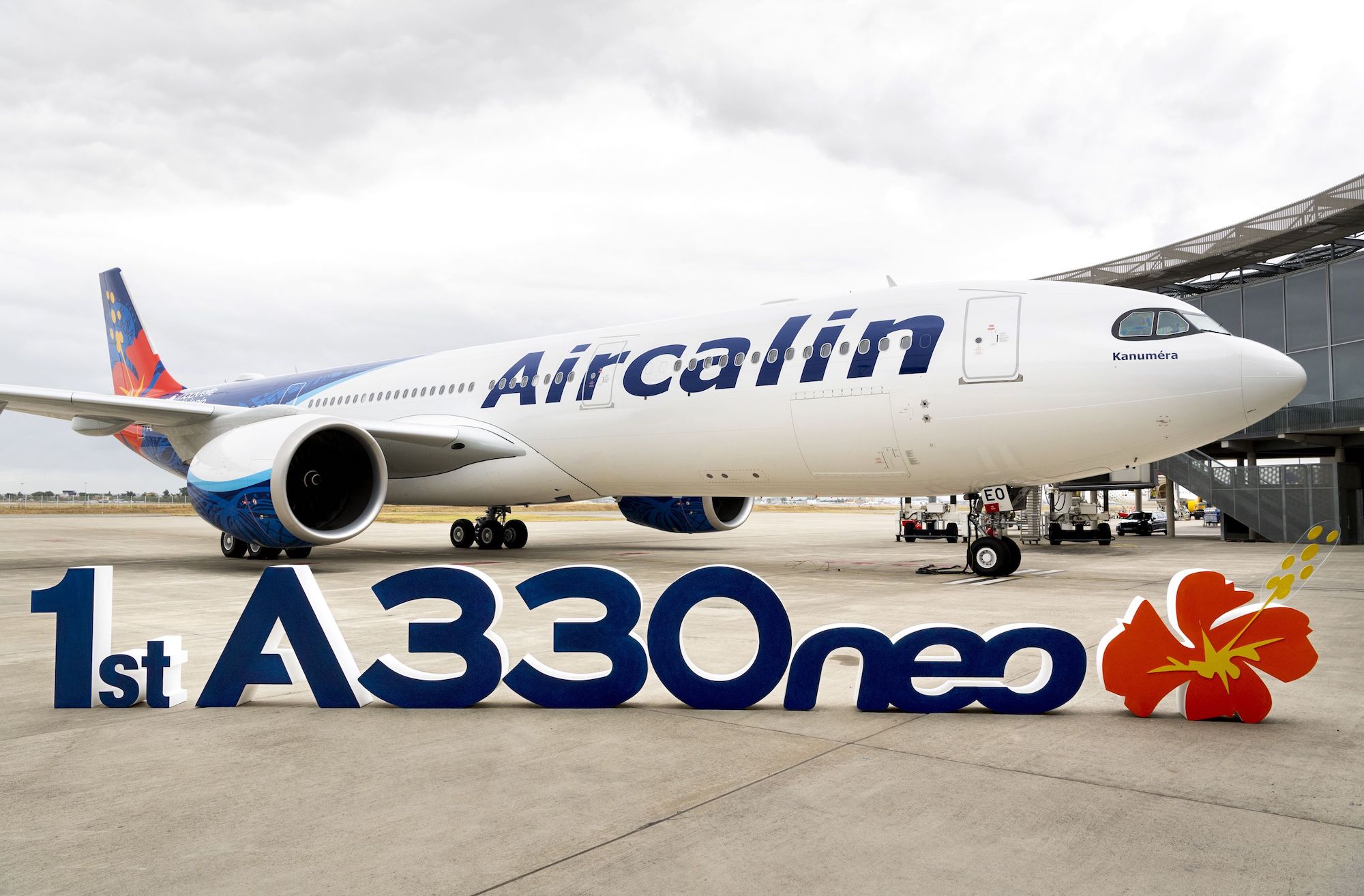 While the milestone was an important one for Kuwait Airways, it was possibly even more so for Airbus, which on Thursday also reported relatively abysmal financial figures for the nine months from January through September. During that period, the manufacturer lost around 2.2 billion euros ($2.57 billion) on over 30 billion euros in revenue, burning through about 12 billion euros in cash in the process.

Zeroing in on the A330, however, helps to paint a picture of one of the company’s most storied aircraft types. While the airline has sold hundreds of older A330 varieties, the company had hoped to bring the variant into the picture to compete with aircraft like its own Airbus A350 XWB and Boeing’s 787 Dreamliner by revamping it to be much more fuel-efficient and comfortable for passengers.

While Airbus is continuing to produce the type given its ease of production resulting from the similarity to the A330-900, the A330-800 by itself is by no means a success story. But the A330neo program as a whole has been, and the aircraft family is going to provide a much-needed stream of revenue for Airbus in the years ahead, as depressed demand globally will likely stifle the market for many new orders going forward.