The new company is supposed to take over some of the assets from old Alitalia, which has been in bankruptcy protection since May 2017, and start again with a clean enough break with the past to satisfy the European Commission that the 3 billion euros ($3.6 billion) cash injection the Italian government is putting into the venture is not a state aid to the existing fledgling carrier.

The business plan was developed in cooperation with advisor Oliver Wyman and describes a new Alitalia that will be almost half the size of the existing airline. Targeting an April 2021 launch, ITA will have a fleet of 52 aircraft — half of the 104 Alitalia had at the beginning of this year — and between 5,200 and 5,500 employees, therefore forcing the company to permanently lay off the thousands of employees currently on temporary furlough. However, Italian laws are extremely generous with air transport companies’ staff being laid off, with them being entitled to 80% of their current salary and full pension contributions for up to seven years.

The 2021 fleet will be comprised of 43 narrowbody and nine widebody aircraft. The short- and medium-haul fleet will be focused on Airbus A319 and A320 aircraft as well as Embraer 190s for regional services. There will be no split between Alitalia mainline and Cityliner as it is happening now. All fleets will be under the same Air Operator’s Certificate. The long-haul fleet will most likely be an all-Boeing fleet with a mix of 777-200 and 777-300 aircraft, which are currently operated by Alitalia and are approximately 16 to 18 years old. All newer Airbus A330-200 aircraft presently in service will be returned to the lessor.

The new Alitalia aims to be the airline of choice for international destinations from its Rome Fiumicino Airport hub and the leading airline for business and leisure traffic at Milan’s Linate airport, where Alitalia currently holds approximately 70% of the slots. Milan’s Malpensa Airport will not be served by passenger services but will be developed as a full cargo hub. Initially, Alitalia will serve 61 routes, of which only eight will be long-haul.

There will be five destinations in North America: New York, Boston, Washington D.C., Miami and Los Angeles; two in South America: Sao Paulo and Buenos Aires; and one in Asia: Tokyo. There will also be services from Fiumicino to 18 national destinations, 10 European cities and four further locations in the Mediterranean area.

From Milan Linate, there will be flights to 13 domestic destinations and five European airports. No destinations outside the European Union are allowed to be served from Milan’s city airport.

The five-year plan currently projects Alitalia to grow to 110 aircraft and 93 routes by 2025, when the carrier will have 9,500 employees (still fewer than the over 12,000 still on the company’s current payroll) and deliver a 3.4 billion euro turnaround with a 7% EBIT margin.

The company structure will be simplified: the ITA Holding will run the aviation division, and it will be 100% owner of two controlled subsidiaries, the current Alitalia Maintenance and Alitalia Handling.

The new Alitalia is not planning on joining any alliances for the first two years, preferring to pursue bilateral commercial agreements with individual airlines. The smaller size the carrier is planning to have during the launch phase would imply a secondary role in any global alliance, which the management would consider not in line with the company’s ambitions, therefore it has been decided not to pursue a more comprehensive tie-up with other carriers for the time being. However, sources internal to the company would indicate that Delta Air Lines or Lufthansa are the most likely partners for Alitalia in the medium term.

“I would like to express my gratitude towards the Board of Directors, the CEO and the ITA management for the commitment and the team spirit shown during the last few weeks in validating and approving this plan under a very tight timeline,” said ITA Chairman Francesco Caio. “Now we need to start our dialogue with the Italian and European authorities to rubberstamp the plan and launch the operational phase of the new company”.

But trouble already looms on the horizon for the yet-to-be-born carrier. Trade unions are “deeply worried” by this plan due to its heavy implication on the current Alitalia workforce.

“The plan is excessively diminutive compared to the expectations and the guarantees that recent government officials have provided from an occupational standpoint. Reducing the fleet by half in order to return to the current shape and size only five years from now may prevent Alitalia from protecting its position on the competitive market,” said the Federazione Nazionale del Trasporto Aereo (TNTA) Union in a note. 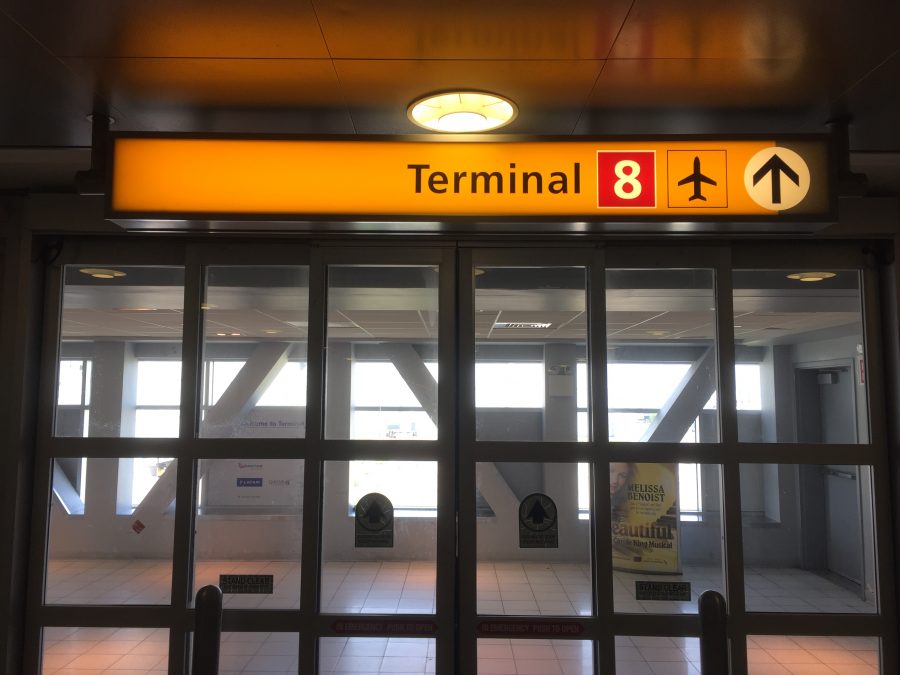