Thai Airways Gets Approval for Restructuring of $12.9 Billion Debt

The Covid-19 pandemic has forced several international airlines to file for bankruptcy and enter administration in order to not only stay afloat but also as a way to pay off continuously-piling debts as the severe decrease in passenger numbers and highly-restrictive border closures have resulted in decreasing revenues earned for these airlines.

Thai Airways has been no exception, having gone into administration in 2020 and just recently, having gotten the majority of its creditors onboard for a rehabilitation plan last month. Approximately 91.56% of creditors voted in favor of the plan, which would have allowed the airline to have the resources to clear its enormous debt of $12.9 billion.

Unfortunately, objections from a handful of creditors and postponed court hearings have delayed the rehabilitation process. The national carrier was due for another meeting with its creditors to hopefully settle any last-minute objections and get everyone on the same page once again.

Fortunately for the stricken airline, the court finally gave its approval on Tuesday for the restructuring of its massive debt load, Reuters reports, removing the last hurdle to the implementation of the plan allowing the airline – which last year posted a record loss of roughly $4.5 billion – to find the resources needed to earn back its fortunes.

The now-approved rehabilitation plan, which relies heavily on debt extensions and debt-to-equity conversions, limits most of the haircuts to late interest payments and also focuses on reducing liability debts with aircraft lessors.

Cancelled leasing agreements for 16 jets have resulted in their debts being negotiated as well, Chief Financial Officer Chai Eamsiri said during a news conference, adding that Thai Airways was in talks with government, which owns an estimated 47.86% stake in the airline, and private financial institutions to obtain 50 billion baht in new capital to support its cash flow.

A committee of five, including the airline’s acting chief executive Chansin Treenuchagron and former CEO Piyasvasti Amranand, will administer the plan cohesively.

Far prior to the pandemic crisis, the Bangkok-based airline was already struggling with financial difficulties as a result of the steady rise in competition from low-cost carriers, particular in South-East Asia. With passengers choosing cheaper airfares, Thai Airways’ route network was threatened.

This, alongside a mixture of poor management handling and inefficient employee structuring, resulted in the once-profitable national carrier posting record net losses for the past decade. Amranand, who was suddenly dismissed by the board from his position as the airline’s CEO back in May 2012, had said that various directors and politicians were invading with the airline’s management and corrupting it.

Claims of corruption have long tainted the airline as well, with numerous investigations having been launched against employees, including against the company President, Charamporn Jotikasthira, who was accused of misappropriating airline costs, which resulted in continuous losses for the airline.

Other corruption scandals included an investigation into several of Thai Airways employees in August 2020, whereby the employees were paid a lot more than they should have been from aircraft purchases and unrelated projects that led to unnecessary overtime salary.

Whilst most of the corruption scandals were never concretely cited as a reason for the airline’s continuous losses, the now-approved rehabilitation plan could very well be what exposes the snake in the grass to fully reveal the alleged scale of corruptions that have been happening within the airline.

Said to last until 2025, the rehabilitation plan could be Thai Airways’ last ray of hope of coming through its decade’s worth of financial obstacles and perhaps put the once tremendous airline back into a steady recovery path. 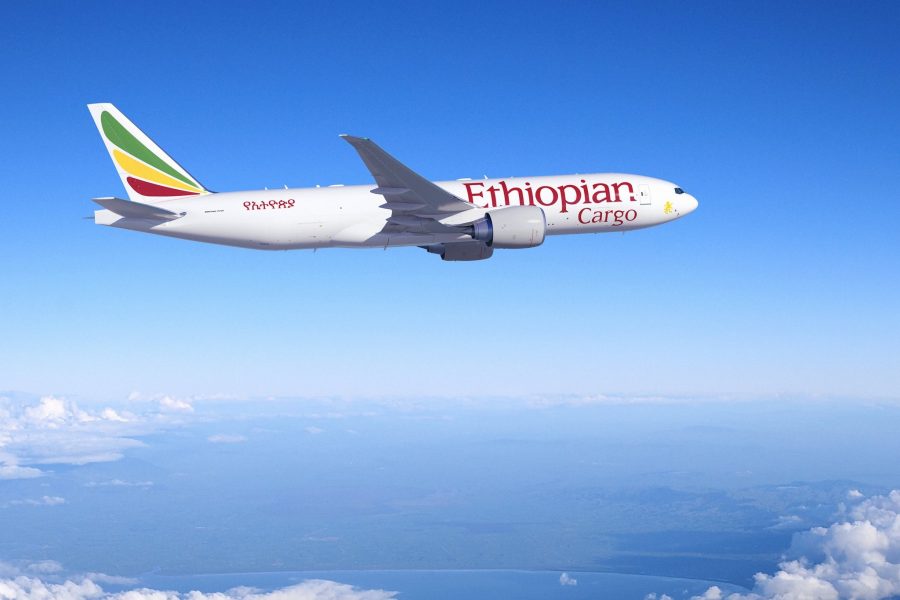 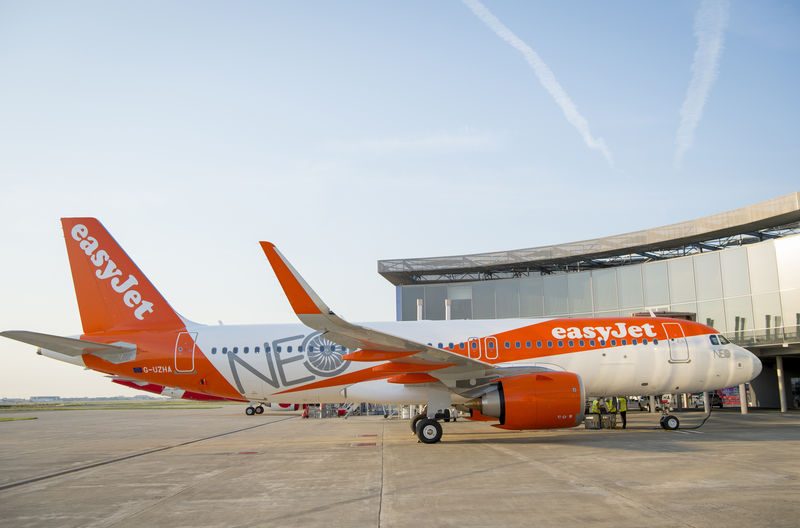 Mexican President Andrés Manuel López Obrador said his government is considering the possibility of creating a publicly run airline to serve destinations that currently do not have good air connectivity. As part of his daily morning press conference, the president said on Tuesday that the Ministry of National Defense (SEDENA)…

Hungary was under communist rule until 1989, along with several other Eastern Bloc countries in the area. It had been…