Bombardier introduced their super mid-size Challenger 3500 aircraft at their production facility in Montreal on Tuesday morning. The aircraft is a revamp of their already-existing Challenger 350 aircraft, originally introduced in 2014.

While maintaining many of the 350’s features relating to performance, reliability and comfortability of ride, the manufacturer looks to modernize the aircraft by incorporating aspects seen on Bombardier’s larger Global family aircraft. “We are raising the bar on our competition with a refreshed product,” says Bombardier Chief Executive Officer Eric Martel.

The announcement of the upgraded jet comes at a time where private air travel is booming due to the pandemic, and Bombardier looks to capitalize on that in the midsize segment. “We have been leading that market segment,” Martel states. “The changes we are making now will keep us leaders in that position for a long time.”

One improvement that will be utilized on the aircraft includes a reduction in the plane’s cabin-altitude pressure.

“We are pumping more air into the bubble,” states Mathieu St Cyr, Manager of Sales and Engineering. “At 41,000ft, it is going to feel as if you are sitting on the ground in Denver.”

This is done through the reinforcement of the jet’s baggage-compartments bulkhead. “When cruising at 41,000ft, that pressure will be equivalent to 4,850ft – about 2,000ft less than the 350’s cabin-altitude pressure,” St Cyr said.

In the cockpit, the aircraft will utilize a new autothrottle system, allowing the pilot to control the power setting of the aircraft’s engines by specifying a specific flight characteristic rather than manually controlling the fuel flow. It will also incorporate four cockpit display screens, synthetic vision and a dual flight management system with Localizer Performance with Vertical Guidance (LPV) and Required Navigation Performance (RNP) approach.

Cabin upgrades is where Bombardier plans to capture the attention of its buyers. One of the aircrafts biggest eye-catchers is its “Nuage” leather seats, first introduced in the 7500. They employ a patented tilt link system to provide a deep recline position for additional comfort, as well as a “floating base” for ease of movement and tilted headrest.

“It’s the first time that a seat of this calibre is in the medium category,” says Laurence Casia, manager of industrial design and cabin innovation.

The aircraft will also include a voice-controlled cabin management system for lighting, sound and temperature; wireless charging pads and standard 24-inch 4K displays. The cabin features an “audio sweet spot,” a feature also transferred from the Global 7500 cabin.

“Our immersive sound system offers an audio sweet spot that lets passengers center the sound of their precise location in the cabin,” Martel said.

Some other improvements include a complete redesign of the aircrafts forward galley area which will include a glass wine cooler, an oven hidden by tri-fold doors, an area for a large espresso machine, soft-close drawers, etc.

The 3500 is also in line with the company’s sustainability efforts. The aircraft will become Bombardier’s second aircraft and first ever super-midsize plane sold with a “Environmental Product Declaration” (EPD), a document disclosing the plane’s complet environmental impact, including CO2 emission, water consumption, noise, etc.

With all of its new features and technologies on the 3500, the aircraft lists at an extremely competitive price of $26.7 million, the same price as its 350 predecessor, contributing to the Canadian manufacturer’s advantage on the midsize market. The Challenger aims to take flight in the latter half of 2022. 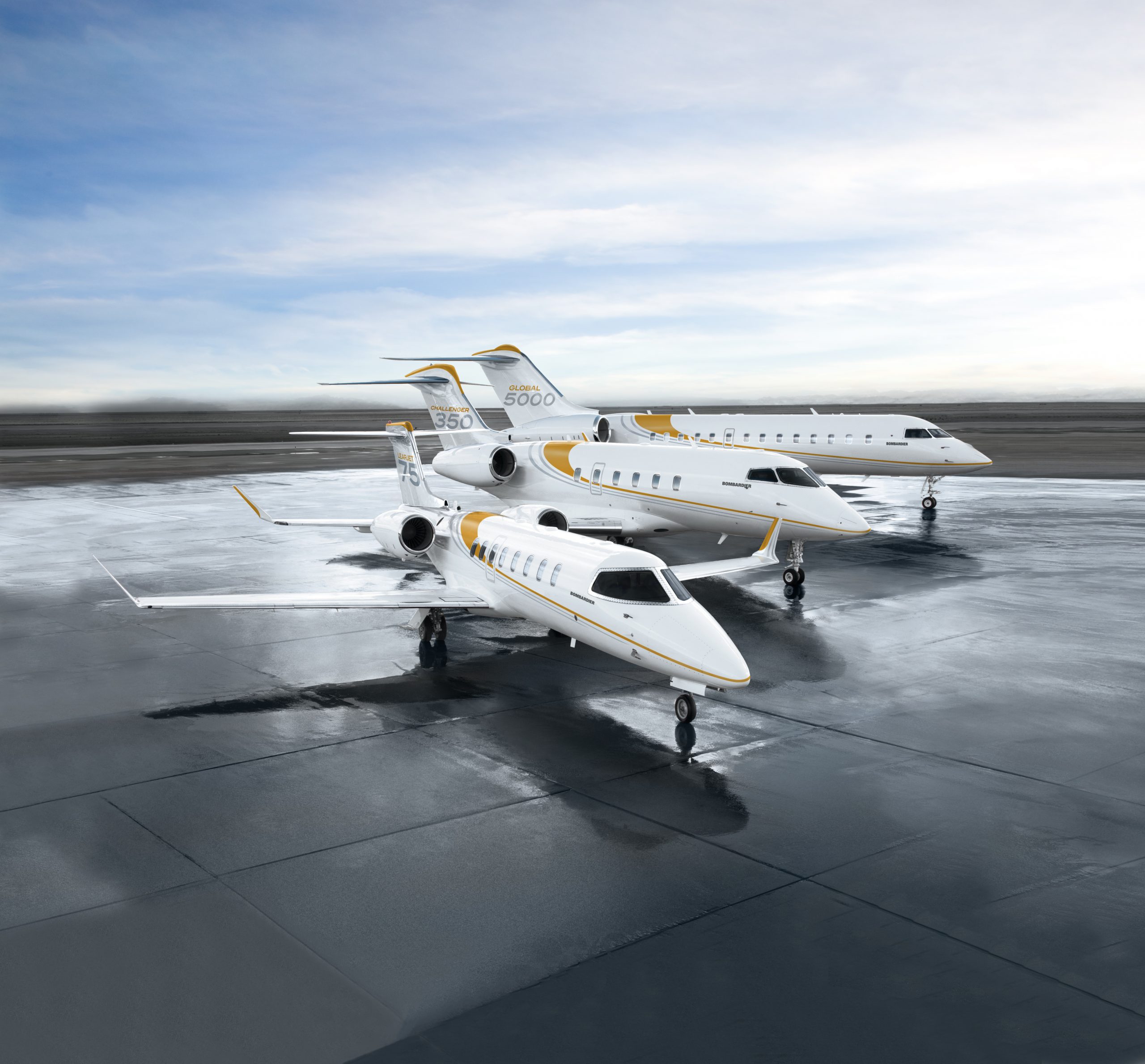 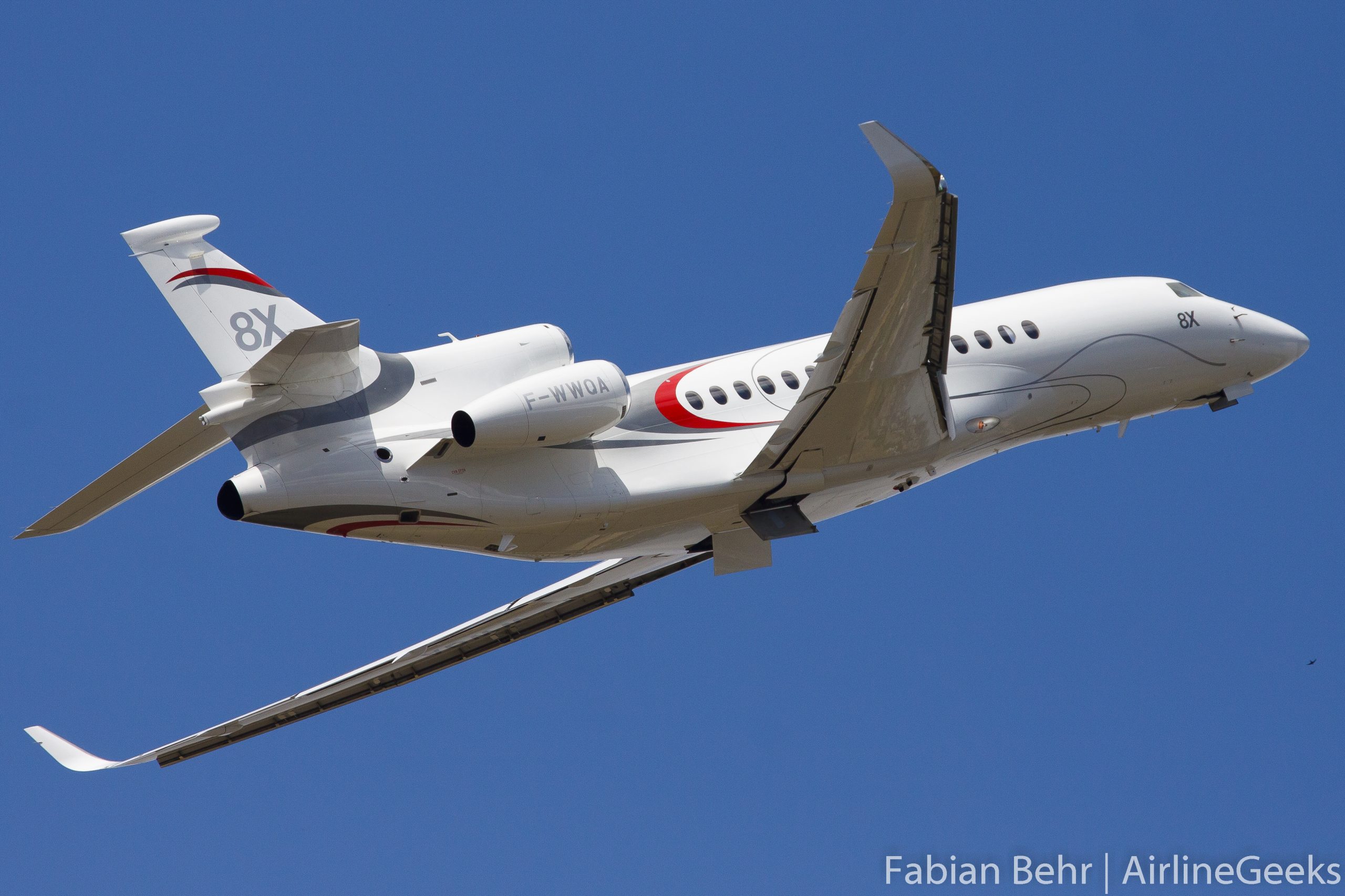 Global private jet operator VistaJet is committing to carbon neutrality by 2025, racing ahead by a quarter century as compared… 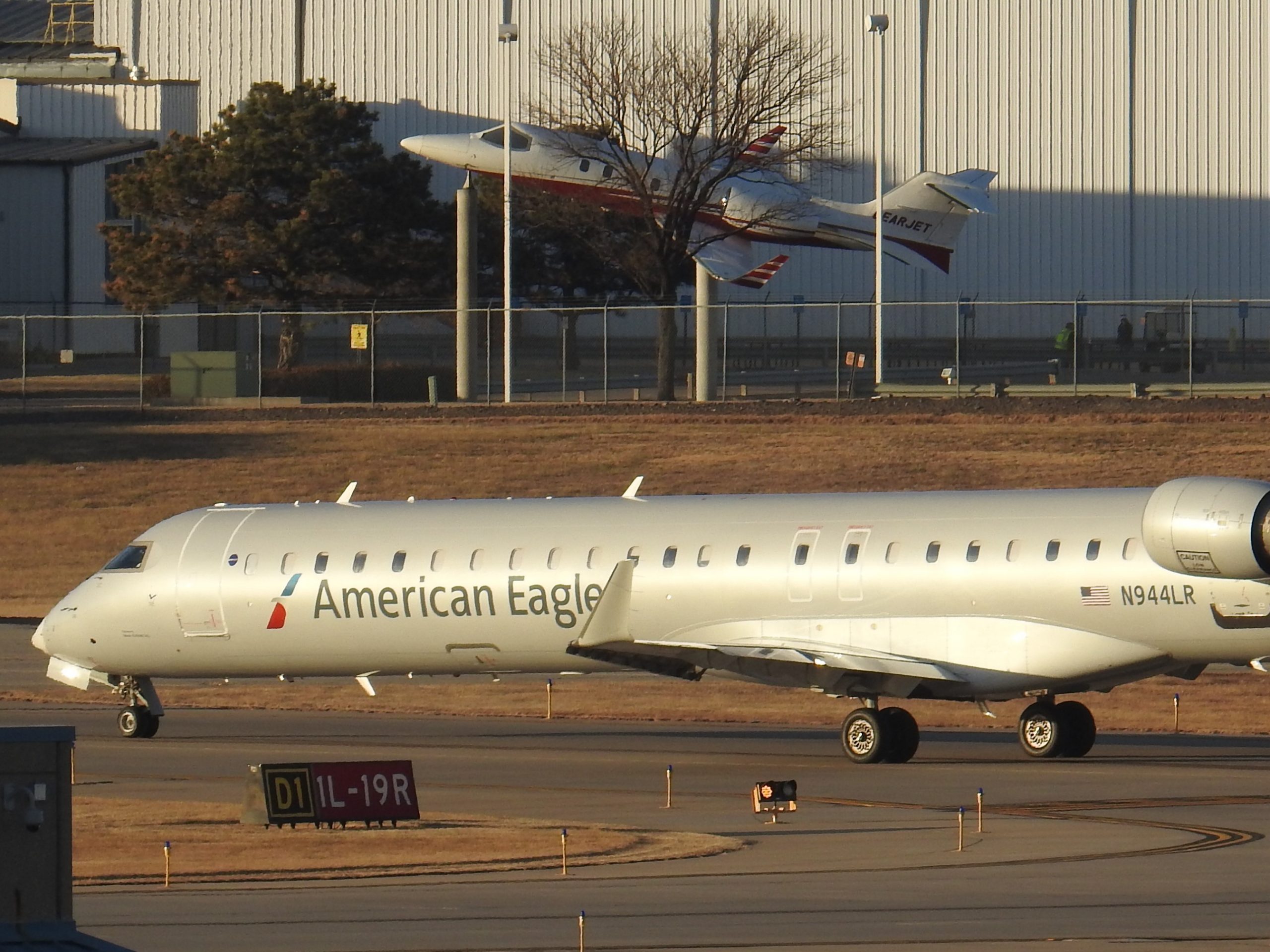 Bombardier continued its quest for stabilization following a difficult 2020, announcing numerous changes across the company as it seeks to…