There is a close relationship between Boeing and Empresa Brasileira de Aeronautica, globally known as Embraer. However, recently disclosed talks show that the two companies are looking to extend and deepen that bond in some specific product lines.

On Dec. 21, a brief press release confirmed that Boeing and Embraer “are engaged in discussions regarding a potential combination.” This move comes as a result of the turmoil caused by the dispute with Bombardier and the 100-144 seat segment, in which Boeing is lacking and Embraer is excelling. At this time, Boeing needs Embraer much more than Embraer needs Boeing.

While Boeing’s trade dispute case over the C Series subsidies and the resultant harm for 737 MAX 7 sales is yet to be proven, one unavoidable truth is that both major builders have underestimated the smaller seating segment. Boeing is realizing that a joint venture with Embraer could bring the E2 E-Jets family to Boeing’s weak portfolio on the segment. 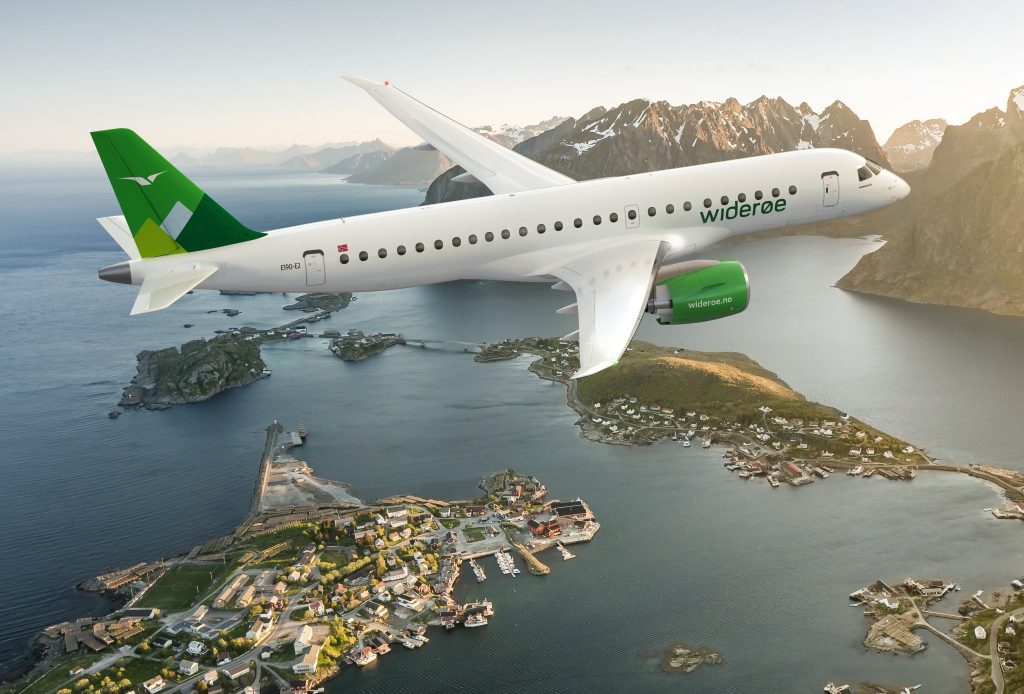 Both generations of E-Jets and the new C Series aircraft are the only aircraft for the 100-144 seat segment that were specifically designed to meet that demand. With one of the contenders, Bombardier, linked directly to Boeing’s main competitor, adding Embraer’s aircraft would become a necessary step to balance the forces.

However, the scenario is different for both partners: while Bombardier’s aviation business has focused on civilian/commercial aircraft, Embraer is a major military vendor for Brazil, its home country, the Latin America region and for some US defense contracts.

That diversity is one of the key reasons why the Brazilian government is keeping its eye on, with extra care, the extension of a possible merger or acquisition of Embraer. Although privatized since 1994, Brazilian government retains its interest through possession of golden shares, which allow the state to have a voice and veto power in any negotiation private shareholders can carry.

“Embraer will not be sold in my administration” were the exact words said by Michel Temer, current President of Brazil to a group of military aides on Dec. 20. However, the executive branch of government has moved towards privatizing state utilities and reducing political influence on the domestic market.

Brazilian’s Defence Ministry recognized the talks but stated that it is quite premature for the government to elaborate a position upon preliminary conversations.

“We are following the conversations closely but there is nothing concrete yet. Anything we say at this point could damage the talks. We don’t want to be imprudent about it.” said Adriana Fortes, spokeswoman of the Ministry. “When companies reach an agreement on concrete topics, they will need to consult the government.”, she added.

The main source of uncertainty for Brazilian state is the future of Embraer’s programs that are not related to E2 E-Jets, as they add no value to Boeing product lines or compete directly with their offering. One of the products could be is the KC-390, Embraer’s Cargo/Tanker project, that has been included in a joint venture with Boeing back in the days when the F/A- 18 Hornet was in the race to equip Brazilian Air Force. 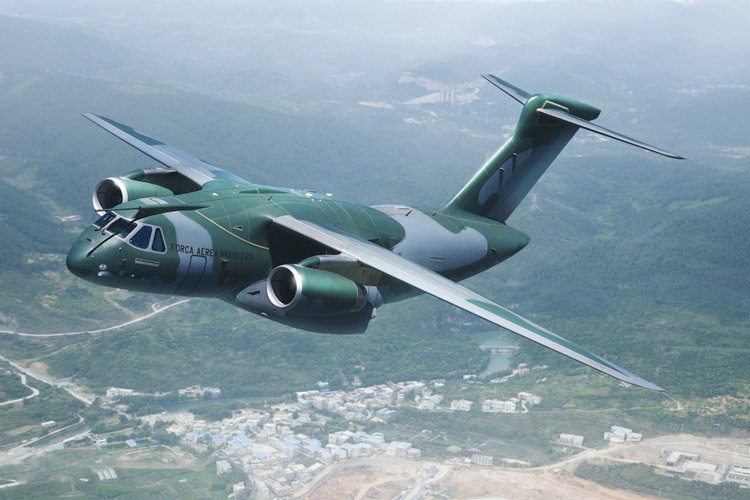 With that contract finally lost, as Swedish SAAB offered a better offset compensation among the turmoil caused by the revelations of electronic espionage by the Brazilian government, it is uncertain that the support will continue, given that Boeing’s own product has recently hit the market: the KC-46A.

The regional jet business is a necessary and good fit for Boeing, but the same cannot be said for the Executive Jet division, in which Embraer is highly invested. Due to that incompatibility, the cooperation or merger should be similar to the one that Airbus has started with Bombardier – limited to one product line – rather than a full-scale merger.

A partnership on a single product line would be somewhat easier to sell to the governing party and Brazilian people. Opinions are well divided between those who see the move as a loss of sovereignty and those who think that, given the builder’s consolidation trend, the only option is to choose a side or to languish in a niche.

Boeing approached Embraer twice before to discuss a deal, both more than ten years ago. Both times, Boeing’s offers were rejected by a government that leaned to populism and couldn’t bless the sale. Perhaps, and despite President Temer’s strong words, the time for a deal is now.