Due to COVID-19, the interconnected world has become significantly less connected. Many airlines have either stopped international flying entirely or are operating on greatly reduced schedules. Many countries have closed off borders to everyone except their citizens and residents greatly impacting leisure travel.

It’s not easy for people to return to their home countries either. Once they do land, they’re generally subject to a 14-day quarantine period to ensure they are not infected with COVID-19. While this is somewhat manageable for residents since they are simply returning home, these rules effectively kill tourism if they remain in place for a long period.  No average traveler can reasonably be expected to build in a 14-day quarantine into a vacation.

Airlines realize this problem and naturally are pushing hard to find ways for their customers to avoid the 14-day quarantine. A study that is beginning in Canada might shed some insight into how necessary a 14-day quarantine will be based on initial COVID-19 testing results.

Air Canada, the nation’s largest carrier, is working with a Canadian lab and the Greater Toronto Airports Authority to test arriving passengers for COVID-19 using a polymerase chain reaction method at Toronto’s Pearson Airport directly upon their arrival and then two tests that would be self-collected at seven days after arrival and at 14 days after arrival.

The key purpose of this plan is to look at options regarding the 14-day quarantine for international travel, the airline has said. The industry a whole has argued that the pandemic can be controlled through thorough cleaning and mask-wearing instead of quarantines and travel bans, which they consider far more destructive.

The trial being performed by Air Canada could create some sound evidence that could result in the 14-day quarantines to be reconsidered or at least amended for passengers who are able to abide by the necessary restrictions.

Researchers can look at the incidence of positive results from tests performed on days seven and 14 and evaluate the probability of the average passenger testing positive for COVID-19 in subsequent tests if their initial test on arrival is negative. If researchers can safely say that the likelihood of a positive test on days seven and 14 is slim after a negative test upon arrival, that advice could be used to potentially shorten the mandatory 14 day quarantine period.

For example, if someone tests negative on their second test at day seven, they could potentially end self-isolation as long as they take precautions including wearing a mask.

It’s a reasonable hypothesis, experts have said, and if the data supports it, then the new program may be able to provide much-needed help to the airline industry given that one of the largest barriers to international travel would be reduced as a result.

Data also suggests that transmission on aircraft is not very likely. Countries with some of the highest regarded contract tracing protocols have not been able to pinpoint widespread COVID-19 transmission to aircraft. The theory behind this new program relies on both that and the fact that the chance of contracting COVID-19 on a flight is low, and if a passenger is coming from a low-risk country, a second negative test at the end of seven days could accurately predict that a person is uninfected.

In the midst of massive layoffs and reorganizations of aircraft orders, Emirates has secured a bailout that will give the… 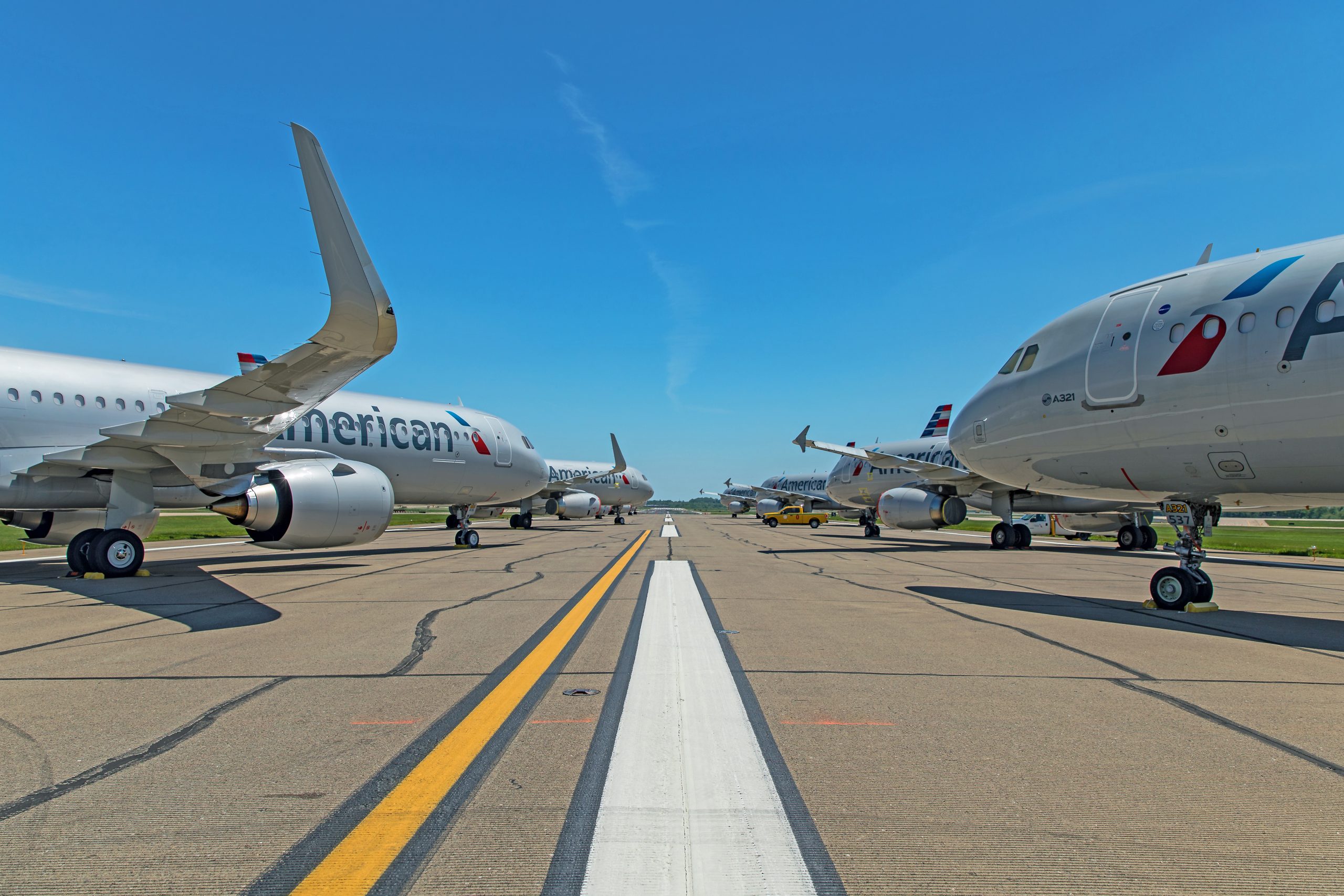 While business travelers remain grounded, vacation-goers in the U.S. and abroad are slowly returning to the skies. In preparation for…