CARES Act funding ran out at midnight on Thursday morning, and tens of thousands of airline employees braced for furlough as congress failed to make a job-saving funding extension.

When the U.S. passed the CARES Act in March, among its terms were a prohibition on involuntary layoffs or furloughs through Sept. 30. Throughout the summer, airlines and the unions that represent their employees have been advocating for a $28 billion, six-month extension to the funds that protected jobs, but at the time of writing the U.S. government has failed to fulfill that goal.

Upwards of 32,000 airline staff now face unemployment on what has been dubbed “terrible Thursday.”

“Time is running out to protect the jobs and livelihoods of tens of thousands of U.S. airline employees,” said Airlines for America (A4A) president and CEO Nicholas Calio in a statement on Sept. 28. “We remain hopeful that Congress will act swiftly.”

“People keep talking, but we need results,” Calio added. “We are hopeful but not confident about them reaching a deal on a larger bill.”

A4A is a trade group that represents multiple airlines in the U.S. 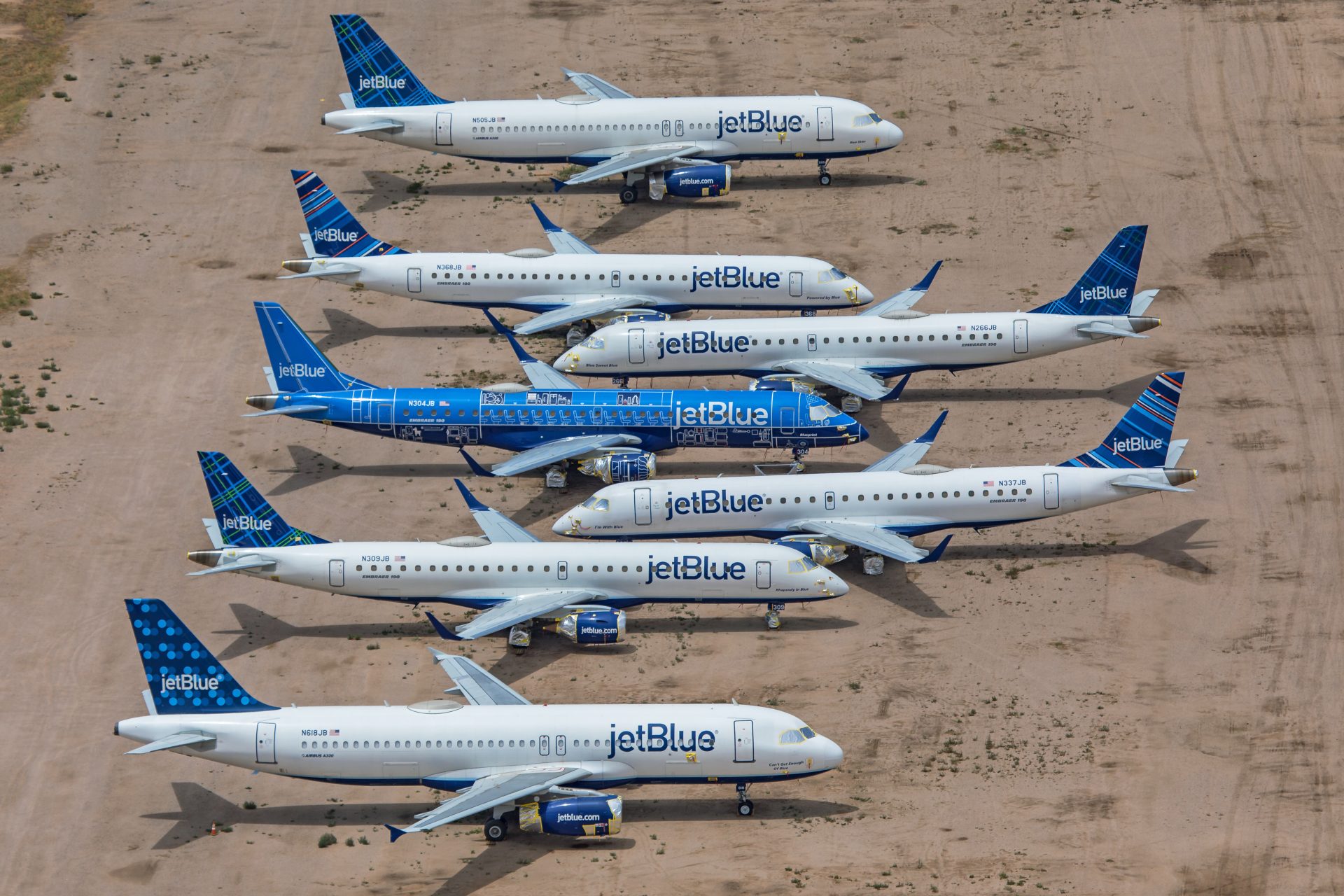 Support for additional airline bailouts gained bipartisan support in the House after Democrats in the chamber expressed unified support for such a bill, and U.S. President Donald Trump has hinted at taking executive action to provide airlines with more funding. But additional funding has been slow to gain traction in the Senate, and the House and Senate have failed to agree to terms to a larger stimulus package that would include airline bailouts.

For a law to pass, matching bills must be introduced and approved in subcommittees in both the House of Representatives and the Senate before being introduced on the floor of each house. If both houses approve the bill, it will go to the President who will be able to sign or veto the bill.

The original CARES Act took three days to become law after subcommittees had agreed on its substance. U.S. Treasury Secretary Steven Mnuchin reported Wednesday that a bipartisan bill had made progress in the House, but no progress was made, and Senate Majority Leader Mitch McConnell called the potential $2.2 trillion proposal “outlandish.”

Still, hope remained that progress was being made, and Reuters reports that American Airlines CEO Doug Parker would consider postponing furloughs if there was a “clear and concrete path” to a bill.

At the time of writing, it is unclear whether any additional funding will be passed by midnight.

1,900 Delta pilots are the only staff at that airline facing furlough, but Delta has agreed to put off those furloughs until Nov. 1 as the Delta chapter of the Airline Pilots Association (ALPA) continues negotiations with the carrier and in case a CARES Act extension passes in October. Southwest Airlines will not furlough any staff through the end of 2020, and JetBlue has postponed pilot furloughs until May 1.

Regional airlines have also been under pressure. Compass Airlines and Trans States both ceased operations early this spring due to dwindling demand. And ExpressJet flew its last flight Wednesday after it lost its United contract, also due to low demand.

Industry advocates have fiercely pushed congress to pass a CARES extension for months. They say not enough is being done to protect frontline workers in an already-volatile business.

“This is real people moving their stuff into their cars and trying to figure out how to survive,” Association of Flight Attendants-CWA (AFA) president Sara Nelson said on Capitol Hill on Sept. 22. “This is a mother and father who are both flight attendants on the furlough list with a special needs son who are in jeopardy of losing their medical insurance that takes care of them. These are real people.”

Flight attendants are bearing a large share of the furlough burden. Over 8,000 cabin crew are to be let go as part of American’s furloughs as well as nearly 7,000 at United.

The main reason that airlines want CARES Act funding extended is to allow them to react quickly to any potential demand surges. If staffs are not furloughed, they will not need to be re-hired or re-trained, and airlines will not need to waste time or money to bring back flights.

“When the economy recovers — and it will recover — we won’t be able to simply flip a switch and bring highly trained pilots and flight attendants back online overnight,” said ALPA President Joe DePete.

“If we can keep [staff] kind of on the sidelines a little bit while we get through the crisis then when there is a recovery, and there will be a recovery, we can snap back quickly,” United CEO Scott Kirby said when he took over the company earlier this summer. “If we furlough people, if we lay them off, the snapback is going to be really, really hard.” 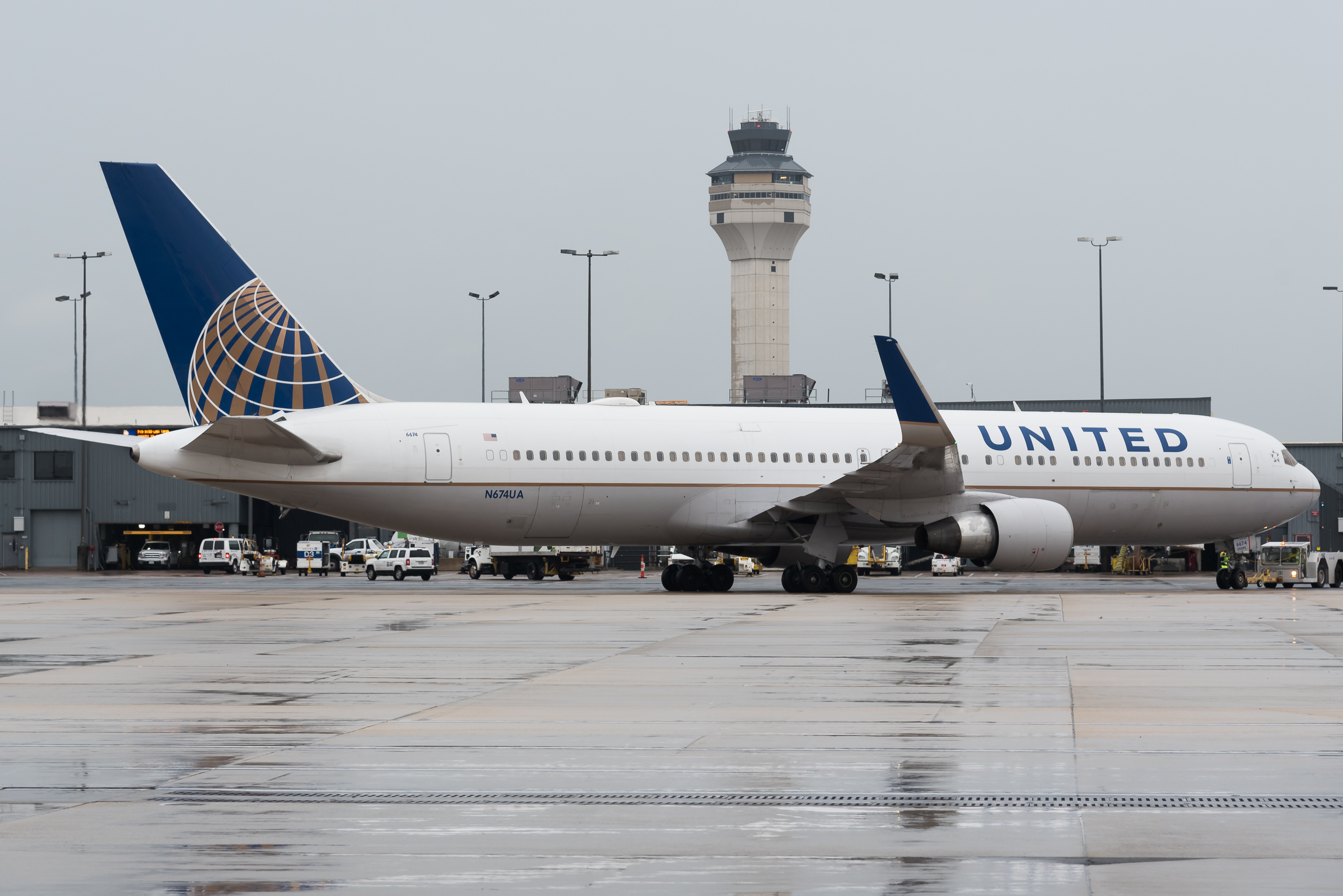 “There’s this great balance between not carrying so many extra employees that it hurts the future viability of the company and having enough staff that if the magical vaccine comes out tomorrow and demand returns you can turn it back on,” Gary Krasnov, Vice President of Airline Strategy at RAA Financial Advisors, a firm helping pilots manage their finances and plan for retirement, told AirlineGeeks.

“There’s a pretty big cost to furloughing a pilot because of training costs. There’s a balance of if you’re going to furlough pilots. You have to have people out long enough to save money. A pilot, for example, may need to be out over 8 months to save money,” Krasnov continued.

Job losses aren’t the only threat as the CARES Act expires. Airlines can now start canceling services on unprofitable routes, which the CARES Act has prevented them from doing. These cuts will most often happen in smaller towns that aren’t essential for maintaining airline networks, meaning that small communities that depend on air travel as a quick, relatively-cheap mode of transport and business development could see the worst impact.

American will suspend services to 11 cities on Oct. 7. The carrier had originally planned to cut 15, but public support for flights in Roswell, N.M. and Stillwater, Okla. as well as delayed U.S. Department of Transportation approval to cut routes to Joplin, Mo. and Sioux City, Iowa put a hold on four services being cut.

“[Cutting services is] the last thing we want to do,” Parker said, per The Points Guy. “We like to serve markets, we like to fly airplanes and keep our people employed but there’s not enough demand there.” 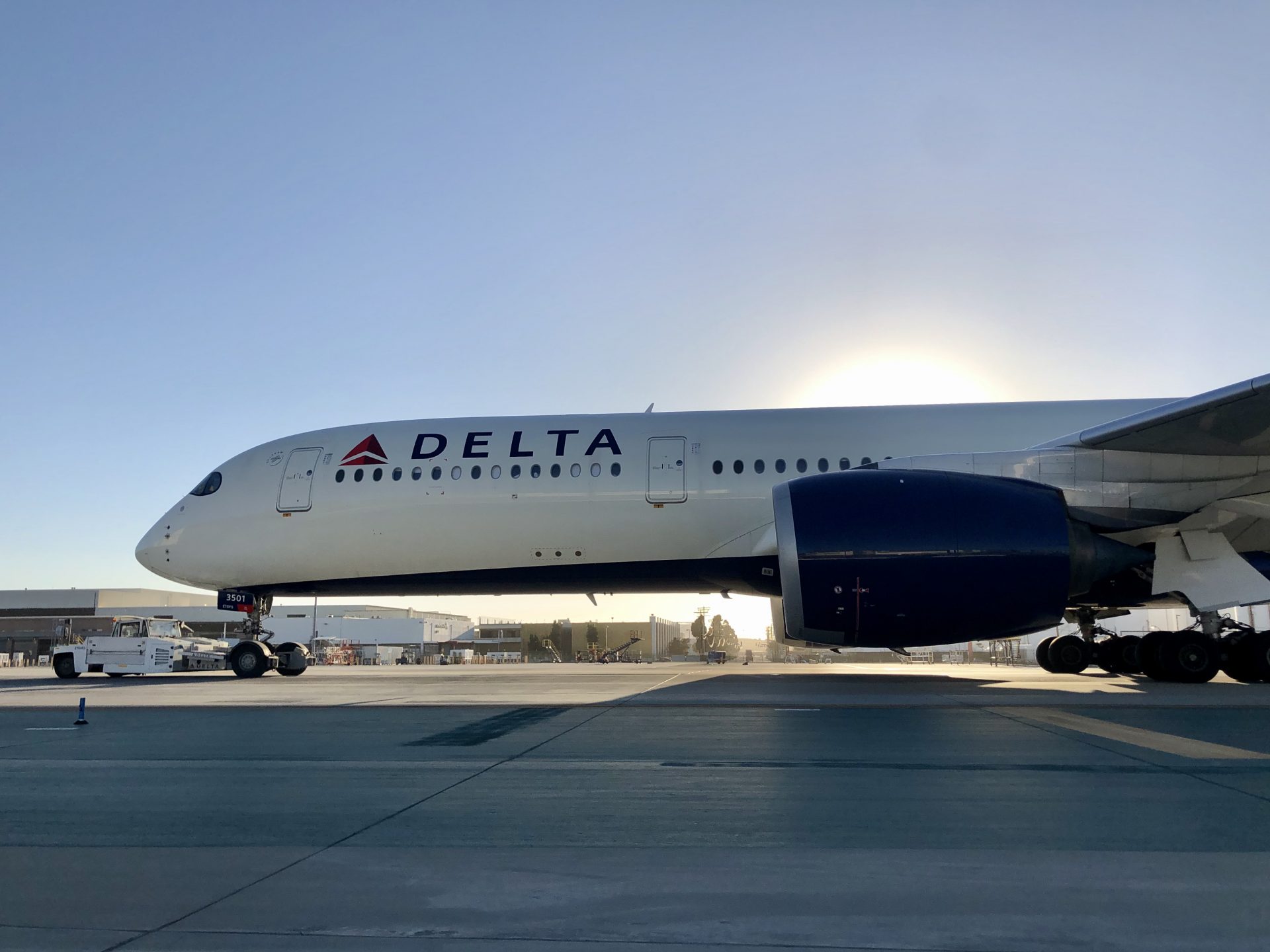 Delta and JetBlue will both indefinitely suspend services to Worcester, Mass., and JetBlue has also suspended flights to Newburgh Stewart airport in New York.

“If we continue to face quarterly losses like we would have had without the payroll support, then we’ll have to be creative to mitigate those losses — and that could include cutting service,” Southwest CEO Gary Kelly said.

“Our nation’s airlines must be ready to meet pent-up demand for air travel when the pandemic subsides. Without a healthy airline industry, the robust economic recovery we’re all hoping for will be in serious jeopardy,” American Airlines pilot Eric Ferguson said in a CNN Business Op-Ed. “In simple terms, when people fly for leisure, they spend money, and when they fly for business, they close deals.”

“Furloughs at international carriers like American Airlines will require some of the remaining pilots to be reassigned and retrained, complicating efforts to restart operations,” Ferguson added.

Analysts anticipate demand could take up to four years to fully recover to pre-pandemic levels. When the industry bounces back ultimately depends on when passengers are confident flying again, which will be helped when a vaccine for COVID-19 is approved and widely distributed.

And despite current trends toward more virtual events and meetings, airlines are still confident that demand will, eventually, fully come back.

“It’s very hard to draw that same relationship and collaboration and creativity and spark of ingenuity that the human spirit creates for business. And as businesses start to reopen and start to look at opportunities to grow, and the economies improve, business travel will be the forefront of that,” Delta CEO Ed Bastian said in August.

Still, passenger counts are hovering between 1/4 and 1/3 of 2019 levels. The TSA screened over 900,000 passengers twice in September for the first time since the pandemic hit, but since passenger levels have stagnated just below those figures.