American Airlines is planning to host customer tours of its Boeing 737 MAX jets to boost customer confidence in the jet as the airline nears the date at which it is set to resume flights with the aircraft.

Tours will take place after Thanksgiving and will happen in person at airports including Dallas/Fort Worth International Airport, LaGuardia Airport and Miami International Airport. Pilots and mechanics will be on hand to answer questions, and pilots will also be available separately over video call if customers who can’t tour in person still have concerns.

“They’re the ones that…really have the credibility to explain the MAX,” said Alison Taylor, American’s chief customer officer, in an employee town hall held last week, per CNBC.

The 737 MAX was originally grounded in March 2019 after two crashes – Lion Air flight 610 and Ethiopian Airlines flight 302 – within five short months. After a long wait and multiple setbacks, Boeing is nearing recertification in multiple markets, including in the U.S. and in Europe.

Boeing has made a number of changes to its MAX. Perhaps most importantly, the fatal MCAS system has been changed to rely on two sensors, and EASA – Europe’s aviation regulator – has required that Boeing add a third sensor that must also activate to activate MCAS.

The MCAS already has two sensors, but previously only one of them needed to signal a stall to activate the system, which automatically pushes the plane’s nose down to aid in stall recovery. But if one sensor erroneously read a stall, most possibly the cause of the two crashes, the plane could believe that it was stalling when it wasn’t and react to an emergency that wasn’t happening.

Investigators believe that both the Lion Air and Ethiopian pilots were not made properly aware of the MCAS system, so when the system activated during critical stages of flight, they could not properly react to the system error before their planes entered unrecoverable nosedives. 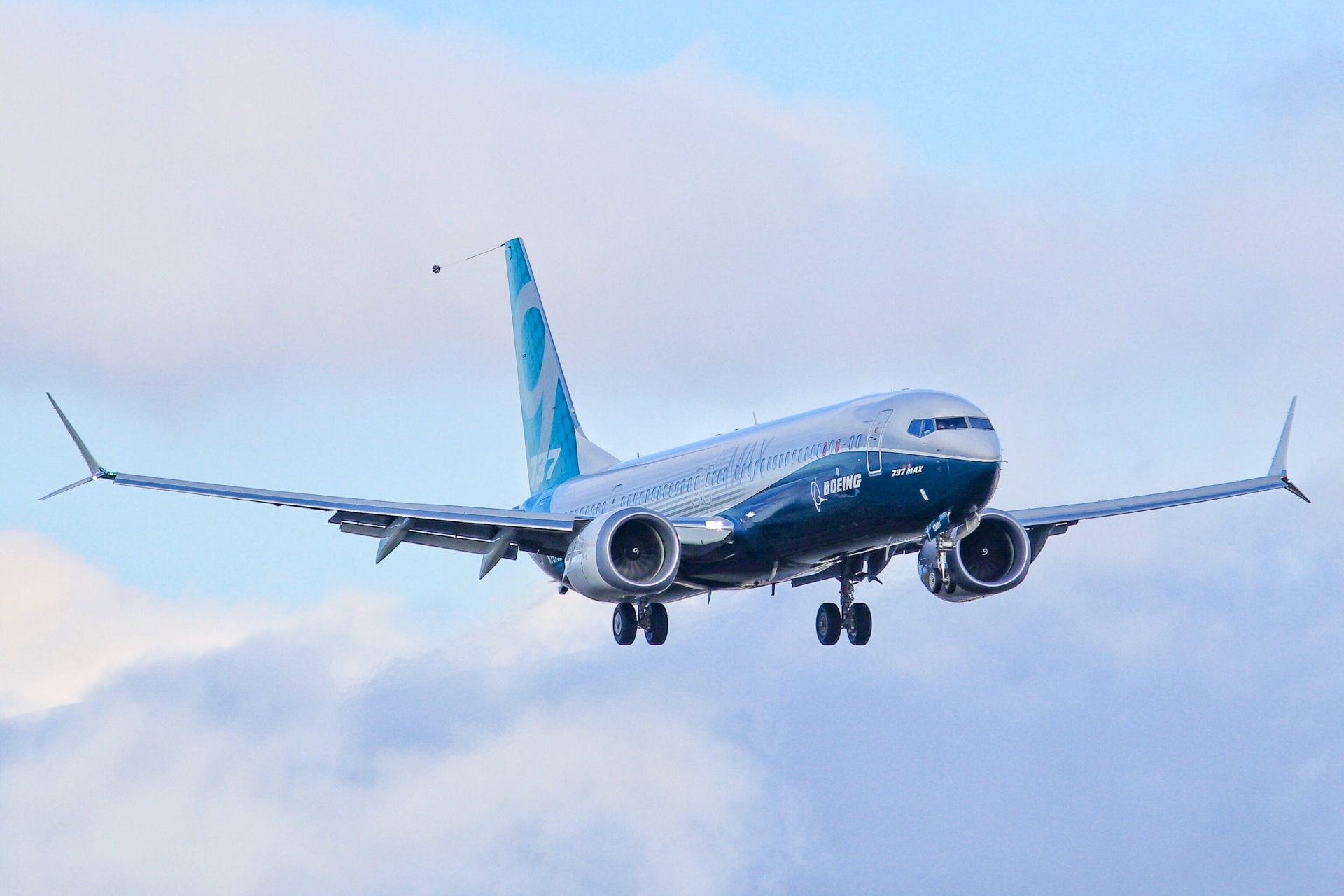 The FAA released its recommendations for 737 MAX updates this fall after over 18 months of study and fixes by Boeing.
(Photo: AirlineGeeks | Katie Bailey)

“The FAA continues to follow a thorough process, not a prescribed timeline, for returning the aircraft to service,” the FAA said in a statement on its investigations.

“We are seeing that finish line approach us and I think it’s a real finish line,” David Seymour, American Airlines’ chief operating officer, told employees in the town hall meeting.

Industry insiders are currently expecting a lift on the 737 MAX’s grounding in mid-November. Airlines will need time to complete maintenance necessary after planes have been sitting around for years, and additional pilot training – in full-motion simulators, a greater requirement than the iPad training Boeing previously mandated – will be necessary before any crews can operate the 737 MAX.

“Based on what we’re hearing, that would allow for an ungrounding sometime in the month of November,” American Airlines President Robert Isom said during a third-quarter earnings call on Thursday, per The Points Guy. “If that holds true, that would allow us to be flying the aircraft [about] a month later.”

American Airlines is planning to restart flights with its 737 MAX planes in late December, starting on a route from New York’s LaGuardia Airport to Miami. American still says, though, that its plans are tentative and are pending the FAA’s decisions in the coming weeks.

“We remain in contact with the FAA and Boeing on the certification process and we’ll continue to update our plans based on when the aircraft is certified,” the company said in a statement. 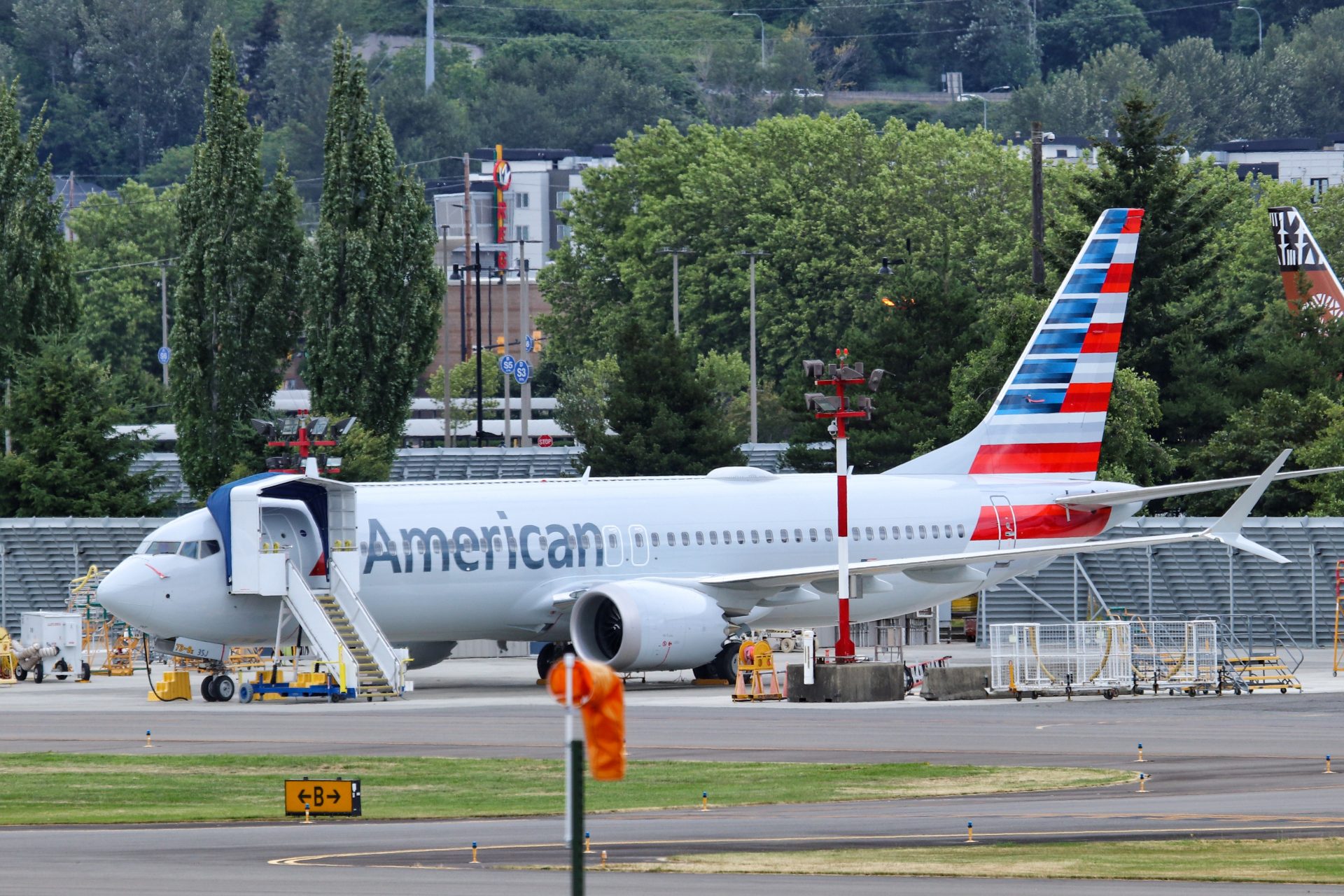 Airlines are taking different steps to promote the MAX’s return. American says it will alert customers that they are traveling on a MAX, and it will allow flyers to change their flights if they are uncomfortable being on the jet. But the union representing American’s pilots are cautious of publicizing the aircraft.

“There are 346 reasons to be respectful and not have a PR campaign,” said Dennis Tajer, a spokesman for the Allied Pilots Association and a Boeing 737 captain, referencing the passengers and crew who died in the two 737 MAX crashes. “When the MAX is fixed, fully vetted and we’ve been robustly trained, then it will be time to just go fly the jet.”

Other airlines are also preparing for the MAX’s return. Southwest Airlines, the largest 737 operators in the world and a significant MAX customer, has said it will not schedule any MAX flights until the FAA fully recertifies the aircraft.

“Ultimately, an airworthiness directive and instructions need to be issued for an ungrounding,” said Southwest Chief Operating Officer Michael Van de Ven during the carrier’s third-quarter earnings call. “We’re hopeful that could be before the end of the year.”

United Airlines says that the MAX will appear on its schedule “likely sometime next year based on the schedule we hear from the FAA and Boeing,” per the airline’s Chief Commercial Officer Andrew Nocella.

American operated 24 737 MAX 8s in March 2019 when the type was grounded. It has orders for another 76 aircraft and could take as many as eight this year with another 10 planned for delivery in 2021.

The EASA has provided possibly the clearest picture of when the 737 MAX will be recertified to fly again. The regulator has said the MAX could be cleared to fly in Europe as early as December, compared with the FAA’s commitment to not releasing a recertification timeline.