A pilot utilises one of the three new touchscreen displays in the A350. (Photo: Airbus)

“They were called test pilots. And no one knew their names,” – The Right Stuff

So begins the story of Tom Wolfe’s The Right Stuff, and the story of modern aviation. For every new engine, every new system, and every new aircraft, it is this unique breed of pilot who has risked all for the sake of aviation’s advancement. It seems fitting, then, that the test pilot offer his prophetic perspective on aviation’s future.

This week, AirlineGeeks was privileged to meet with one such test pilot, Mr. Mark Jones Jr. A graduate of the United States Air Force Test Pilot School, Jones has extensive test pilot experience and has flown over 30 different types of civil and military aircraft. He has worked for HondaJet, performed high altitude drops for NASA’s Ares rocket recovery system from a C-17 Globemaster, and continues to consult for the Federal Aviation Administration. 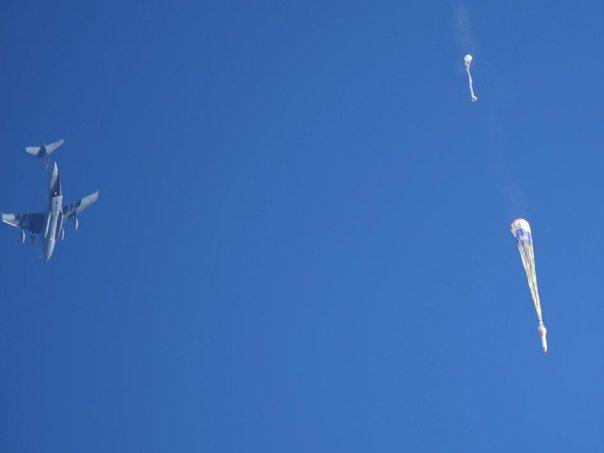 AirlineGeeks took the opportunity to discuss some of the most current – and disputed – topics regarding aviation’s future.

What About Widebody Aircraft

For a period of time, the future of airlines seemed secure in the concept of ‘sardines in a can.’ By filling the fuselage of one almighty aircraft, an airline could offer its passengers the biggest bang-for-buck, utilizing the so-called jumbo-jet Boeing 747 and, later, the super-jumbo Airbus A380 to carry hundreds of customers. It was a promising path until, well, it wasn’t so promising.

At the risk of oversimplifying the facts (and this writer will certainly do so), both aircraft have shown themselves to be sensitive to the equally sensitive global economy. Despite the initial manufacturers’ objectives of producing aircraft that make mass transportation affordable, the commercial market was already showing signs that smaller, twin-engine airliners were the next step forward long before COVID-19 made its appearance. Airbus, for its part, was forced to cease its A380 operations much earlier than anticipated, with Singapore Airlines retiring its first A380 in 2017.

Earlier this year, Qantas announced its plans to utilize its Airbus A350 fleet for its ultra-long-haul flights as part of its Project Sunrise. It’s a clear indicator that, for at least some, the glory days of the super-jumbo are over. AirlineGeeks wanted to if this decision is the start of something bigger.

AG: With the earlier-than-expected closure of A380 manufacture, it seems to some that commercial aviation doesn’t see such a need for high-volume aircraft. Is this a game of passenger numbers or is it something else?

Jones: “The A380 is an incredible act of engineering, carries a lot of people, and has some of profitable characteristics. On the other hand, it’s really inconvenient at airports, and in terms of parts and maintenance, is extremely challenging because it’s such a big aircraft. I think that’s a challenge to the business model of a lot of the operators. At some point, you get tired of having the biggest car in the neighborhood; it loses its new car smell and you realize it’s kind of annoying because when people park on both sides of the road, it’s hard to get it through. It’s a highly complex topic, and at the end of the day, it’s about choice.”

“My least favorite part (about the airline experience) is getting on and off a plane. You’re surrounded by people, and that problem is exacerbated by the size of the A380. Maybe it’s better suited to cargo or the ‘Vomit Comet’.”

AG: While a few airlines have started operating their A380s, Qantas appears to be leaning toward smaller A350s for its long-range flights to London, etc. Is this the future of airlines?

Jones: “What happens when they cancel an A380 flight? How easy is it to reschedule all those passengers? How many airplanes does it take to reschedule all those passengers if you can’t get another A380? If you’ve got a smaller airplane like an A350, it’s easier to make a small move and find a plane of similar size, that carries similar amount of people, and that’s got similar economics to it.”

“The A380 is kind of a unicorn. Everything about it is one of a kind: the economics, the maintenance, the size, number of passengers. All of the other airplane types are easier to synergise in contrast to the A380.”

With the limelight glaring on Boeing, this topic was a proverbial ‘no-brainer.’ In light of the 737 MAX disasters, and the associated fall-out, Boeing has found its once stable footing to be not so rock solid. Given the most recent suggestion that Boeing may be canceling its 737 MAX 10, all eyes are closely following the manufacturer’s next move.

AG: Despite the criticism, and ‘documentaries’, is Boeing still a major player in aviation’s future?

Jones: “I don’t think they’ve demonstrated that they are either technically capable or trustworthy in recent years, and there are a lot of things I could point to. The KC-46 is over cost and behind schedule, and whenever they deliver it to the Air Force it’s got tools stuck in the fuel tanks, the Starliner seems like a train wreck every time it goes up for launch, the 787 and 737-Max are both getting additional scrutiny now by the Department of Transportation, and they’re always making headlines.”

“The company recently made some very public statements about two things which are hurting its reputation: first, the EICAS – the crew warning system on the 737 – and, second, what they’re doing to reinvigorate safety at the company in the wake of the 737-Max accident… all of those things, together with what the board is saying every time they are in the news, make me think they’re not the kind of company I think we should do business with, but then again, I’m not buying those airplanes or making those decisions. It makes it hard to trust them, and it makes it hard to wish them well.”

The pilot’s office – the cockpit – has long since evolved from the days of old. Gone are the days of dead-reckoning, visual references, a magnetic compass and brass stopwatch – the pilot of today is, in many ways, simply a passenger with a window seat. While the technological advancement is beyond that which Jules Verne could ever foresee, the impact of this automation is seen as a detriment to the pilot.

AG: As highlighted in the latest Top Gun movie, aircraft are gradually becoming more and more automated. Will they become entirely automated, without someone in the cockpit?

Jones: “I think some parts of it will. Some of the very small UAV cargo delivery seems like a good way to have a fully automated system, but for aircraft that carry important things like people, I don’t think we ever want to take people out of that loop. For example, with the B-21, I can see you might hand the aircraft to a ground control station that flies it over the ocean, just like we do now with the MQ-9. If for some reason that B-21 detects some jamming, maybe there’s a big red button in the cockpit that the pilot can press that puts him back control, doing what he’s supposed to do.”

“I think that’s true whether it’s a B-21 or a passenger jet. You always want somebody there to put brains, eyes and ears right there. The Top Gun quote which supports this decision is when Tom Cruise walks into the hangar, holds up the training manual, and says: ‘You guys know this training manual cover to cover – so does your adversary. What he doesn’t know is your limits,’ and I think that’s true today and tomorrow.”

“In my opinion, airmen are the advantage, whether the airman is a civilian in a Cessna 152 or a Navy pilot in an F-18.”

AG: Are there aspects of pilot training that are being neglected due to automation?

Jones: “Automated aircraft like drones are very specific things, but they are airplanes which are capable of more. I mean, why aren’t we using drones like the MQ-9 to land in places where we don’t want to land planes with people in them? In places where there are risks, a catastrophe, a natural disaster area, why not land a drone there and use it to carry cargo or something like that. I think automation is limiting our imagination.”

“Nowadays, aircraft require us to use our brains for a lot of things. There are all of the pretty pictures and colours on the navigation display. When I learned to fly in a Cessna 152, I had to look at my chart and say ‘that’s an airfield’ and look out the window to verify that. Now with my G3000, I can scroll an arrow over the airfield and find 10, 20 or 100 extra pieces of information – most of which I’m probably not going to need right now – and that stuff is vying for my attention and keeping me from looking at things like attitude, altitude, airspeed and so on. So now my brain power is trying to figure out all that the automation is doing and preventing me from being an airman and reverting back to basic airmanship.”

“Airmanship is a very difficult skill to train, very difficult to define, and I think it probably erodes quickly. There’s something to be said about growing your airmanship through the basic stick and rudder skills, and then being able to build stuff on top of that. Most airplane accidents aren’t because some automated feature flew the plane into the ground; most occur because humans aren’t doing the right things. In this age, we have the most advanced tech, the safest airplanes, it’s curious that pilot training takes so long. Charles Lindberg literally learned to fly because some guy hopped in the airplane with him for about 50 minutes… almost everything else he learned was from teaching himself. It’s interesting how it’s taking so long today when, many years ago, you could nearly teach yourself to fly.”

A Breed Far From Extinct

“The end is inevitable, Maverick. Your kind is headed for extinction.” – Rear Admiral, Top Gun: Maverick

Despite the iconic line from the film Top Gun: Maverick, the test pilot – and the aviator’s place in aviation’s future – are far from over. The discussion with Mr. Mark Jones Jr. offered insights into far more than just aviation’s future. Indeed, the very future of flight depends on the pivotal role of test pilots.

Disclaimer: The opinions expressed are not of the Department of Defense or the United States Air Force. 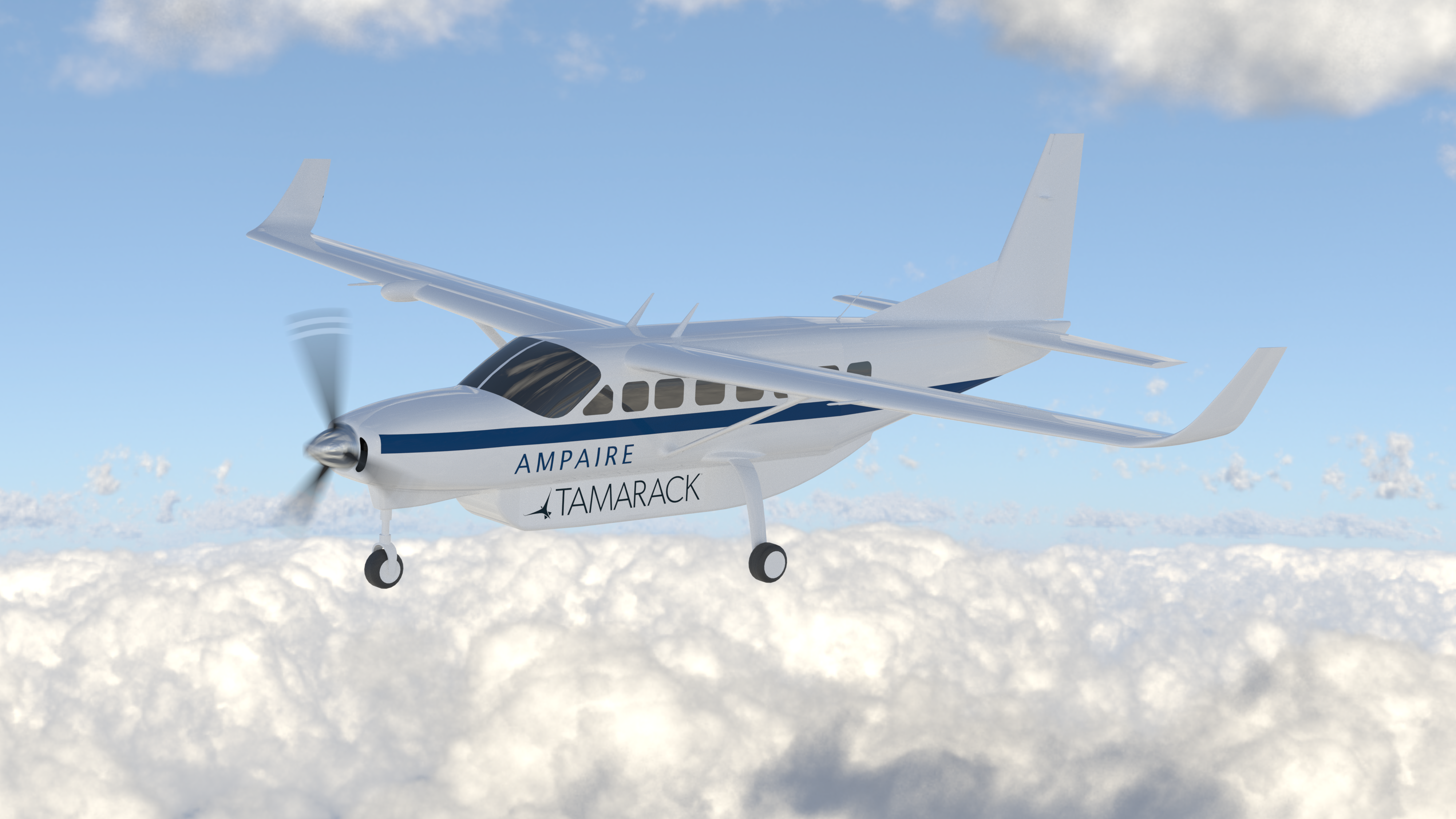 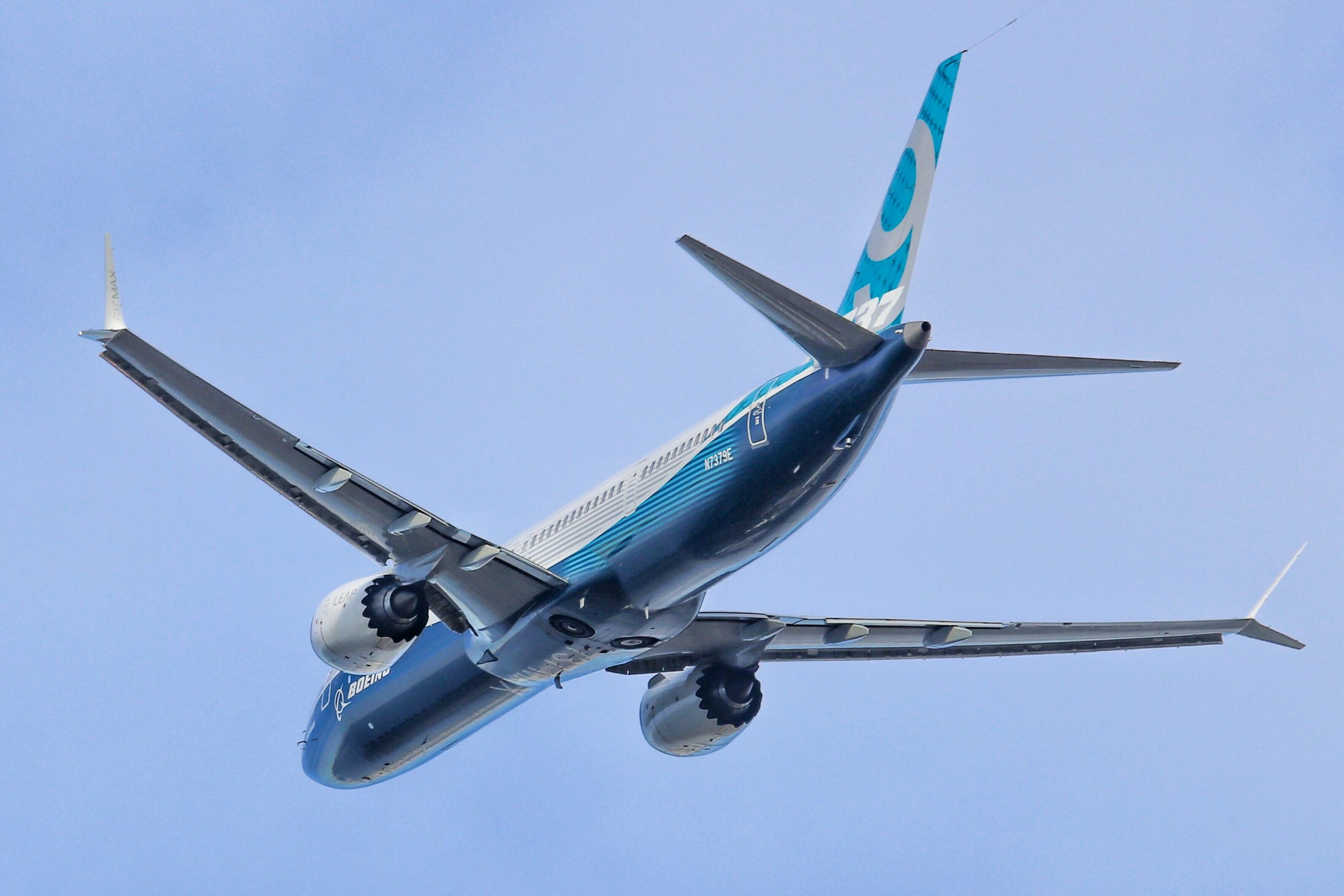