Sunday, Nov. 8 marked the end of an era in Berlin, Germany, as Tegel Airport, the main airport which has represented the capital for decades, came to a close after more than 70 years of operation.

The closure was confirmed following years of delays to the opening of the new airport to the south of the city, Brandenburg Airport, which would emerge as the one main airport serving the city. Replacing not only Tegel but also Tempelhof, an airport that closed down in 2008 that was surrounded by city apartments between Tegel and Schonefeld Airport. Schonefeld Airport officially closed on Oct. 25 and has now been rebranded as one of Brandenburg Airport’s terminals. 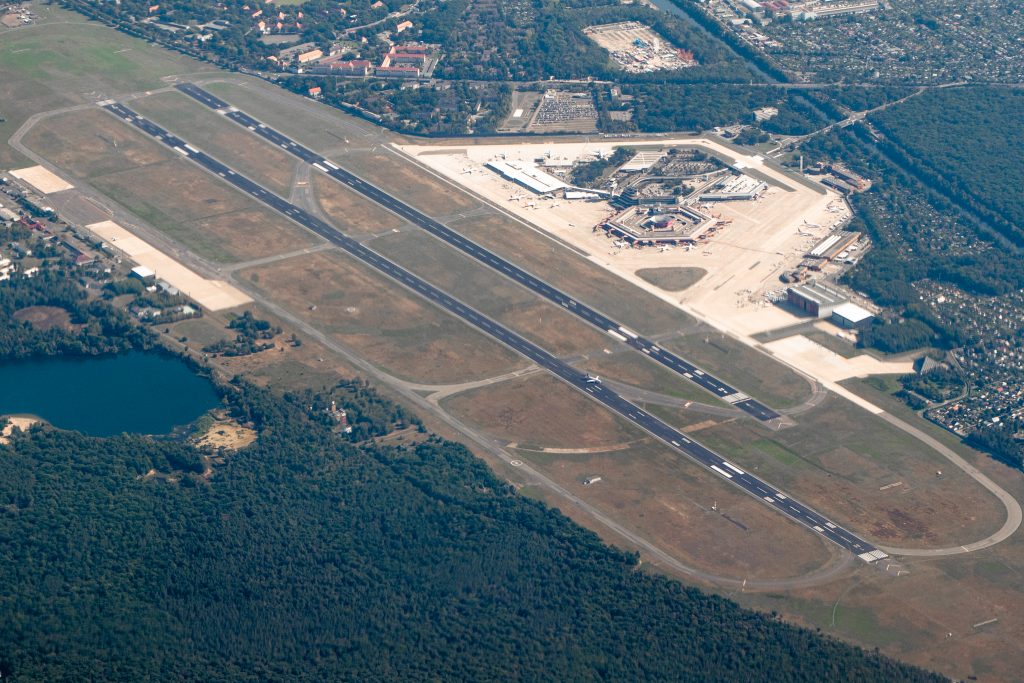 Now that Berlin’s new airport successfully opened at the end of October, multiple airlines that operated into Tegel have migrated to Brandenburg. The honor of being the final airline to depart Tegel came to not the German flag carrier Lufthansa, but Air France, the French flag carrier.

To those not involved in the decision, it may seem odd that a foreign carrier gets to claim the last take off out of a closing airport in another country. But the decision for Air France to depart out of Tegel one last time, for the final time, comes full circle on this historic airport.

It was Air France all those years ago, on Jan. 2, 1960, to be precise, that kicked off commercial activity out of Berlin Tegel. Up to that point, the airline was serving out of Tempelhof Airport not only to Paris’s Orly Airport but also to German cities such as Dusseldorf, Frankfurt, Munich and Nuremberg. The latest generation of passenger aircraft meant that Tempelhof’s two runways were too short for the airline to operate the latest aircraft to join the Air France’s fleet, the Sud-Aviation Caravelle.

With Tempelhof surrounded by city apartments with an impossible chance of expanding, the airline made the decision to transfer its entire operation north to Tegel, a move that many airlines would follow years later. 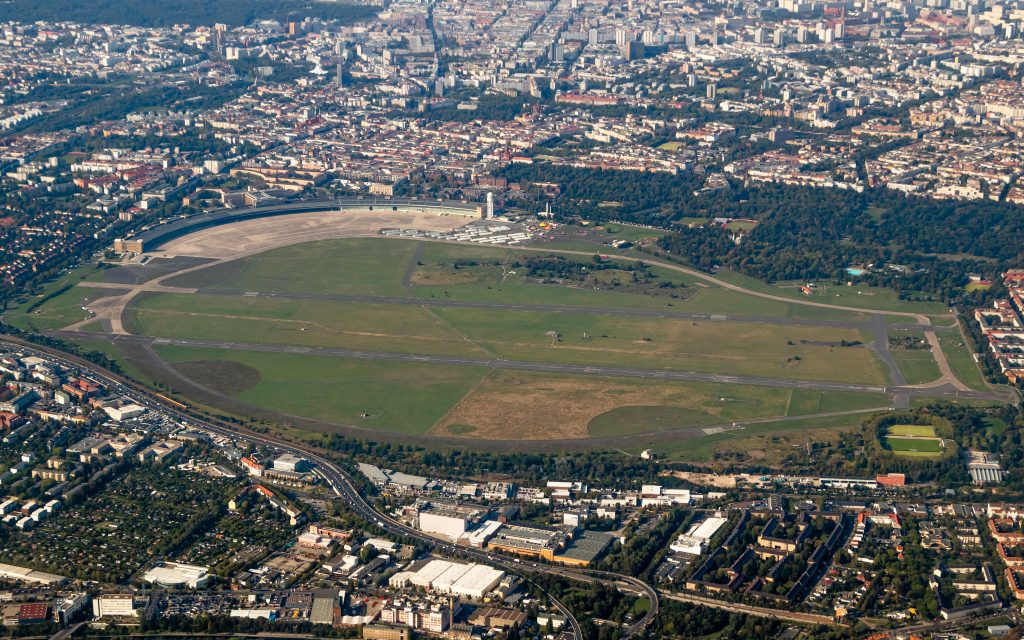 But the history between Air France and Tegel does not end there. The airline decided to bring the Concorde to Tegel in 1976, causing more than 60,000 people to flock to the airport. In 1988, the Airbus A320 was given its Air France debut when it operated the to Berlin. 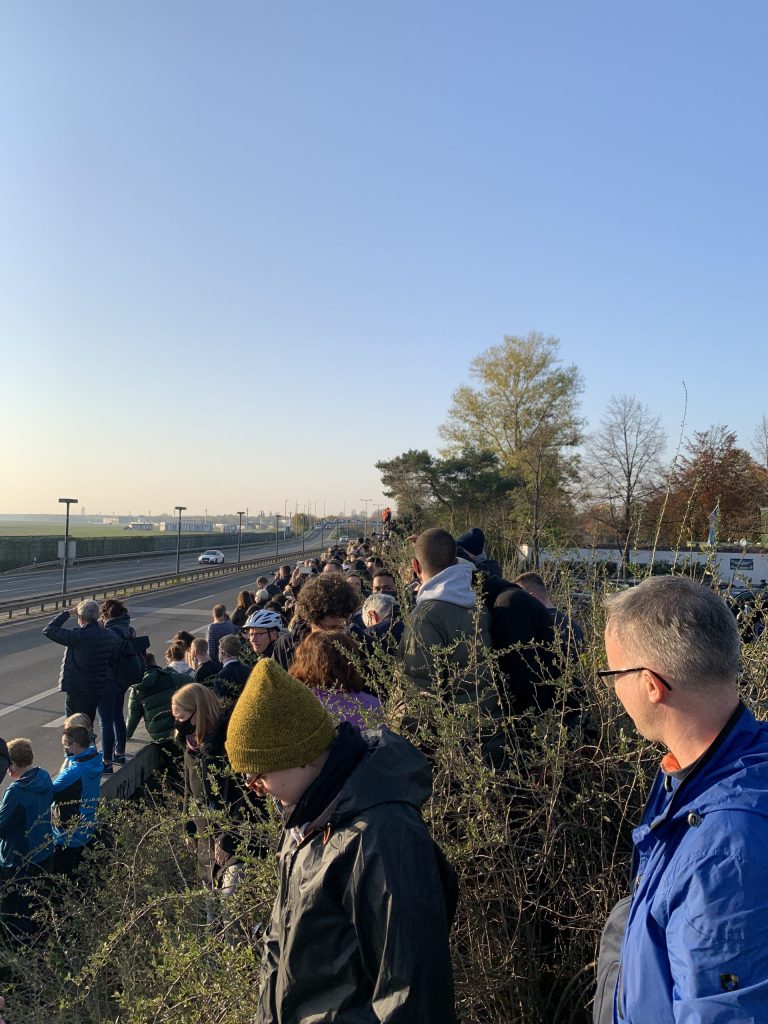 Hundreds of people line the roads surrounding the airport to witness the final take off (Photo: AirlineGeeks | James Dinsdale)

Air France flight AF1235 to Paris Charles de Gaulle took off for the last time today, using an Airbus A320 F-GKXP, and flew over the city and former airport Tempelhof before heading towards its destination. Prior to the COVID-19 pandemic this year, Air France was operating up to six flights a day between the French and German capitals. In one way, this pandemic which has decimated the aviation industry makes the closure and subsequent transfer of operations from one airport to another much easier. 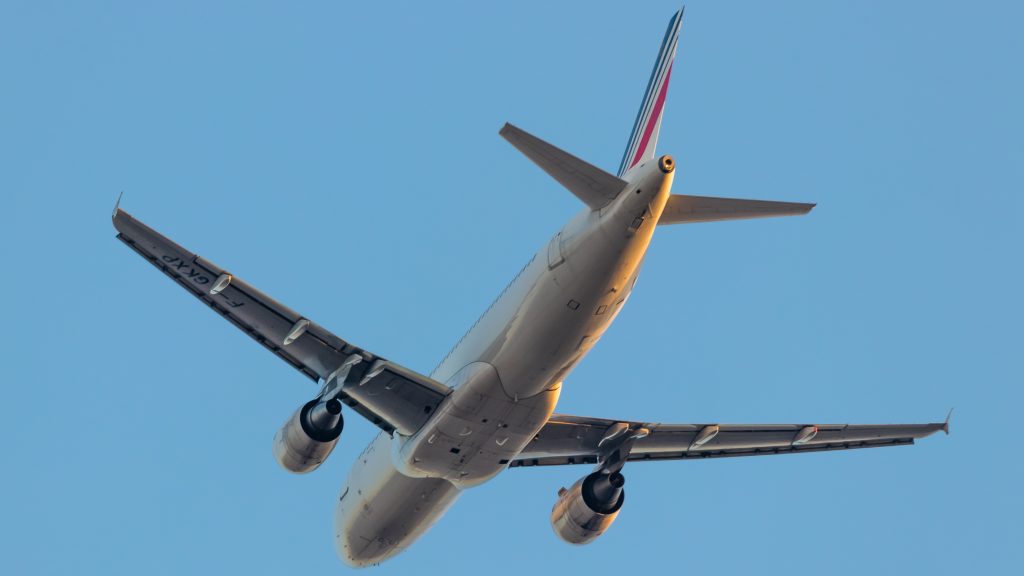 F-GKXP airborne for the final time out of Tegel. (Photo: AirlineGeeks | James Dinsdale)

Lufthansa operated its final flight in and out of Tegel using an Airbus A350-900, which returned to Munich on Saturday evening. The first Lufthansa aircraft didn’t arrive at Tegel until after the reunification of Germany in 1990.

The closure of Tegel will bring joy to many, especially in the immediate area surrounding the airport, which has been on the receiving end of daily noise pollution from departing and arriving aircraft. They will be thankful the airport traffic has moved south to Brandenburg. But shutting the doors of Tegel Airport is still controversial.

Unlike the newest airport in Europe, it took only 90 days for the creation of Tegel Airport to be complete, following the Berlin Blockade in 1948. Thanks to more than 19,000 people that worked round the clock, that process resulted in the then longest runway in Europe, purposely larger than the restricted Tempelhof runways.

A recent campaign to keep the airport open had arisen, citing the years of delays, controversies and corruption surrounding the construction of Brandenburg Airport as a good enough reason to not close down a working airport. A non-binding public referendum was put to the Berlin public in 2017, which returned a majority in favor of keeping the airport open. That vote was swiftly rejected by the authorities.

After departure, airport boss Engelbert Lütke Daldrup will symbolically hand over the airport keys to the governing mayor Michael Müller. Tegel Airport is now expected to make way for shops, schools and housing in a project that will take up to 30 years to complete. Transforming the iconic Terminal A into part of a university campus is on the cards. And up to 5,000 new apartments will be built alongside space for more than 1000 companies to move in to. This is expected to begin next year.

Sunday, Nov. 8, saw the aviation world say thank you and goodbye, or as the Germans say it, “Danke und Auf wiedersehen, Berlin Tegel.” 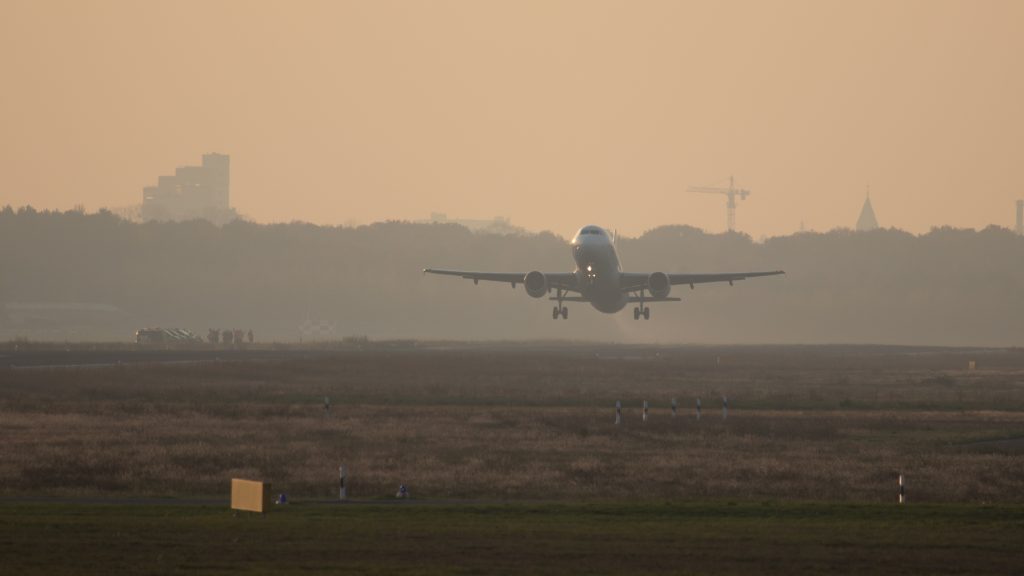 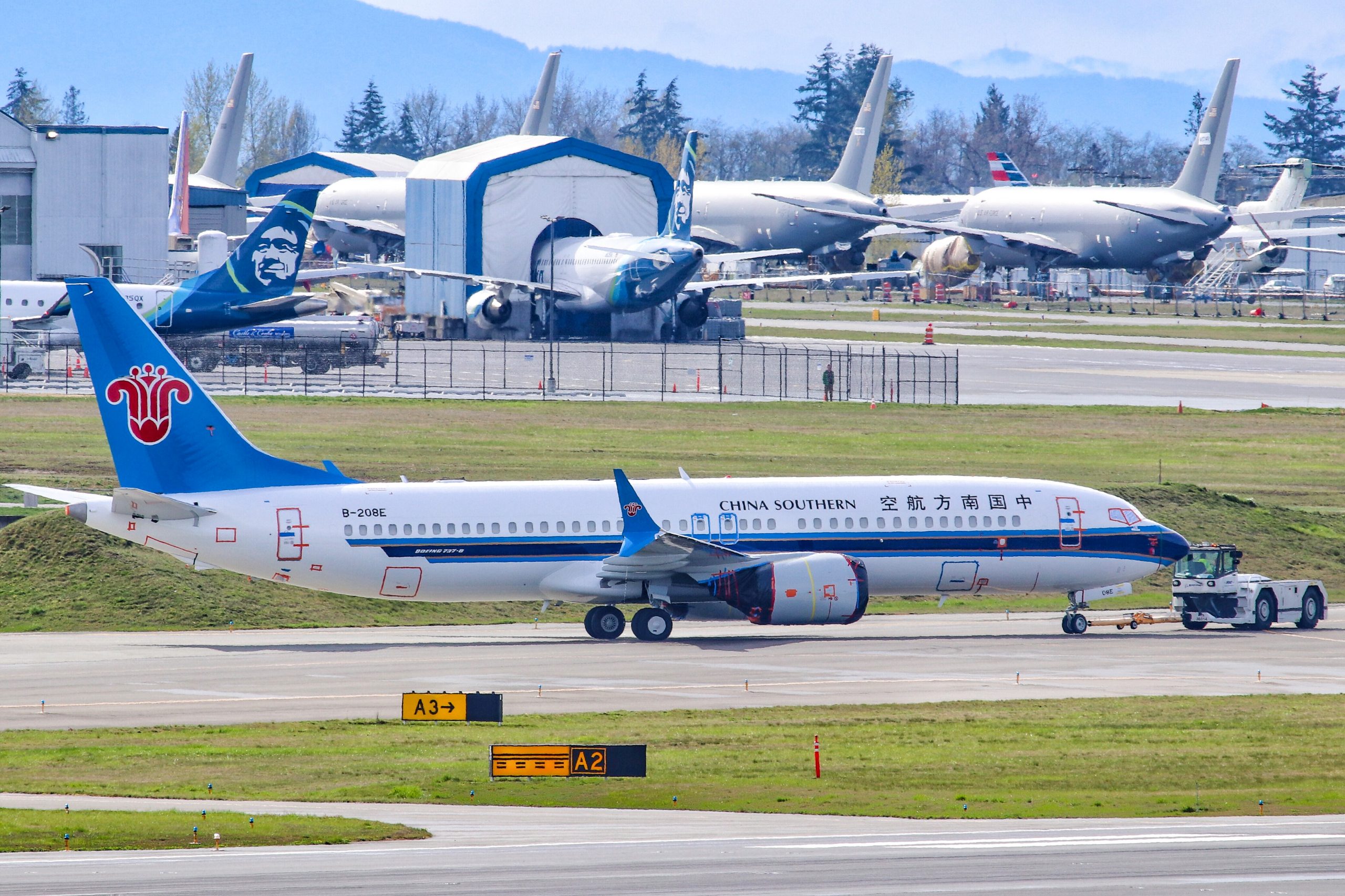 China’s Tianfu Airport is a Step Closer to Launch

Chengdu Tianfu International Airport is a step closer to launch after conducting its first test flight. Sichuan's government said the…

Even as the coronavirus continues to plague the airline industry, Sun Country Airlines appears to be making big moves in its network. On Monday, the carrier announced 16 new routes, including nine new ones from its base at Minneapolis-St. Paul International Airport in Minnesota. 16 New Routes, Nine New Cities…

Chengdu Tianfu International Airport is a step closer to launch after conducting its first test flight. Sichuan's government said the…

In a statement announced in Nairobi, Kenya Airways revealed a short term suspension of services that will affect flights to…