Pragusa.One is the newest airline launching out of Europe, and its business strategy is raising some eyebrows. Set to launch in June 2021, the carrier will be based out of Prague, Czech Republic, and Dubrovnik, Croatia and plans to use wide-body Airbus aircraft configured completely with premium economy seats.

The unique airline was created by a British company which intends to apply for an Air Operator’s Certificate (AOC) in April. The company has already reportedly solidified incentives for both airports. However, a June launch is optimistic, and it is uncertain whether its business plan will be a recipe for success.

Pragusa.One, which is a combination of “Prague” and Dubrovnik’s historical name “Ragusa,” plans to launch with four wet-leased Airbus aircraft, including two A330-300s and two A350-900s. Though the company is leasing planes for its summer launch, it wants to acquire four permanent planes by 2024. According to One Mile At A Time, it is already in negotiations over the purchase. 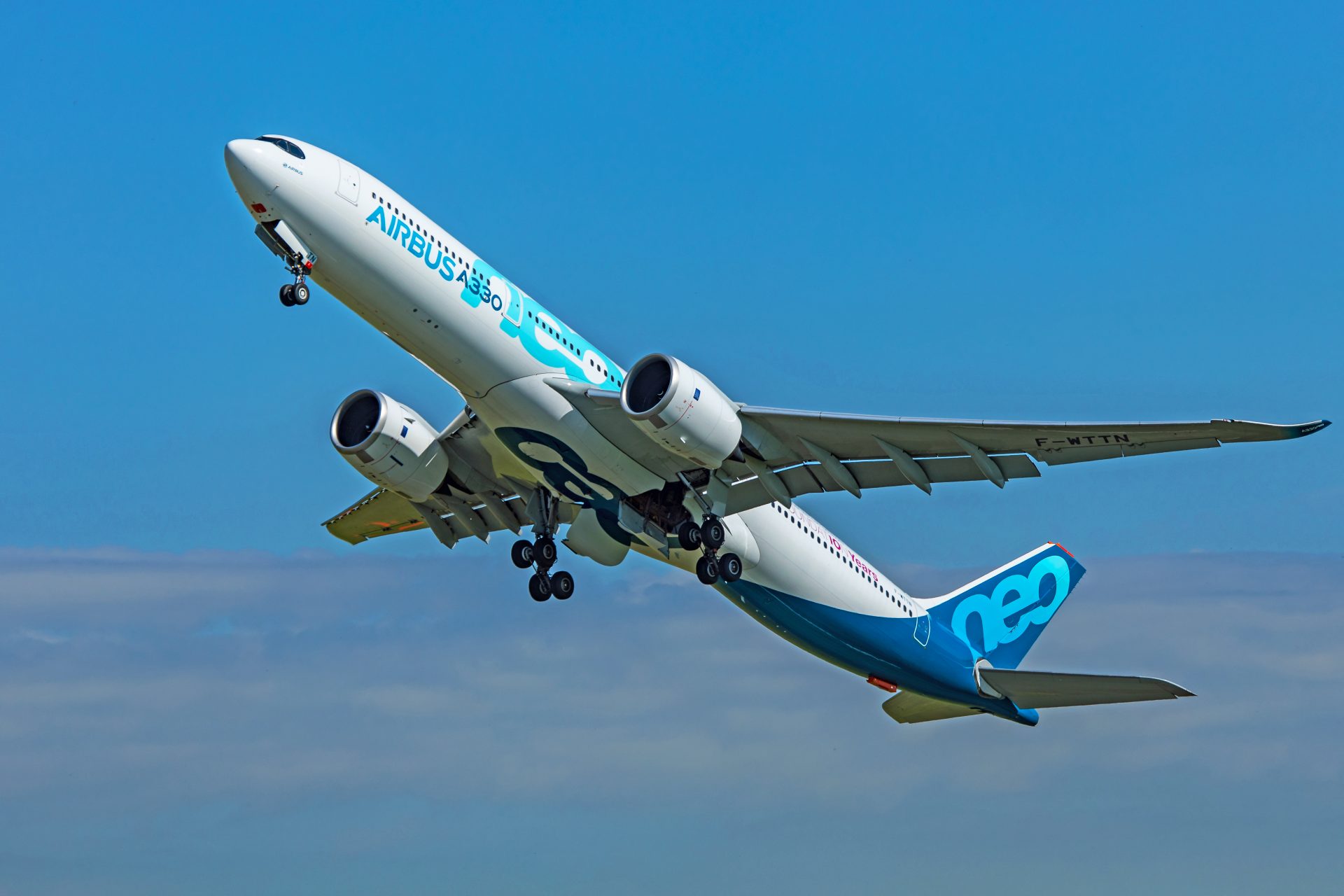 While Pragusa.One’s strategy is not unheard of, it is questionable because routes based on premium travel are not easy to maintain. For example, Singapore Airlines operates A350-900ULRs from Singapore to New York, San Francisco and Los Angeles fitted with 67 business and 94 premium economy seats, but it struggles to fill its planes due to low demand for premium classes. Furthermore, Qatar Airways once had an A319 fitted with all-business seats that flew between Doha and London, a project that proved to be unprofitable.

The airline plans to operate long-haul routes to both leisure and business centers in the United States, Asia and Africa, so it appears Pragusa.One wants to market to a variety of travelers.

However, as history shows, these types of long-haul startups are rarely profitable and are simply unsustainable. For example, budget-carrier WOW Air ceased operations after years of financial stress due to high operating costs and low demand, and Eurowings had to cut its long-haul flights for similar reasons. Meanwhile, Norwegian Air Shuttle has been on the brink of collapse for years, which has only worsened since the start of the pandemic. Nevertheless, Pragusa.One sees a gap in the market for long-haul operations out of Prague and Dubrovnik, and it plans to capitalize on them.

So, the question stands: just because the company sees a potential market gap, is that gap big enough to meet the demand necessary to keep the airline afloat? Based on Czech Airlines’ decision to cancel its nonstop flights between New York-JFK and Prague, one can assume that the demand isn’t there, especially the demand for premium seats.

Moreover, Czech business travelers, who are more likely to fly in premium classes, are probably unwilling to downgrade for a flight out of Prague when they could take Lufthansa’s business class out of nearby Munich. And budget passengers are not likely to shell out the extra cost to pay for premium seats, even on a nonstop route. Given these factors, it’s doubtful that the carrier will be able to fill planes, particularly out of the very-seasonal cities of Prague and Dubrovnik; while it is not strange to offer long-haul, low-frequency flights to popular tourist destinations, the demand is not always there year-round. Not to mention, Pragusa.One wants to launch in the middle of a pandemic that has suspended most long-haul international travel, so there is already a limit on the market.

It’s possible the company may be banking on its overall product of “tailored travel products.” With options for 7-day and 14-day tours, along with regular one-way and roundtrip flights, Pragusa.One may be hoping to lure in customers with a tour + flight package. However, the market for tours will still be lacking in low travel months.

Pragusa.One’s aircraft choice is sound, but its business strategy is not a historically-successful one. Long-haul flights filled with premium economy seats out of cost-sensitive markets is a recipe for financial loss. Prague and Dubrovnik are seasonal destinations, budget-minded travelers are unlikely to pay for premium seats and business travelers have other options out of nearby airports, making Pragusa.One’s plan hard to get behind. The airline will need to find customers, which could be achieved through codeshares or other partnerships, but even securing those partnerships will be a difficult feat. While it is interesting to see startups challenge the status quo and innovate the industry, there is a historically-proven formula for success, and this may not be it.